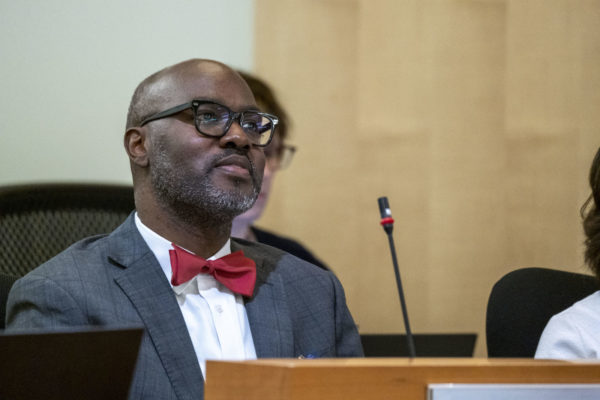 What a week it’s been in Alexandria.

Our top story this week was the report that Alexandria City Public Schools Superintendent Gregory Hutchings, Jr. sends one of his children to Bishop Ireton High School. In case you missed it, the story first broke in Theogony, the T.C. Williams High School newspaper.

Hutchings also presented his plan for a phased reopening of ACPS starting next month. The results of a survey over virtual schooling were also released, revealing that screen time and childcare were among the top concerns of students, staff and families.

On the health front, Alexandria exceeded 4,000 total cases of COVID-19 since the first case was reported on March 11.

Additionally, more than 200 people participated in our weekly poll on traveling this holiday season, and 56% reported they will not travel, 27% still plan on traveling, and 17% still haven’t decided.

Crime-wise, we reported that a woman was assaulted in Arlandria on October 11; an arrest was made after an attempted armed robbery in the West End; a West End gas station was robbed of $1,700 in tobacco products; a woman ended up not being charged after firing a warning shot at a man in the 4300 block of Duke Street; and the mother of a man whose truck was stolen in Del Ray received an unexpected phone call from the thief.

There was some good news.

The southern entrance of the Potomac Yard Metro station is really taking shape, at least on paper. This week, the final plans going to the city were made public. The Board of Architectural Review will look at them at their meeting on Wednesday, October 21.

Here are ALXnow’s top stories this week in Alexandria: