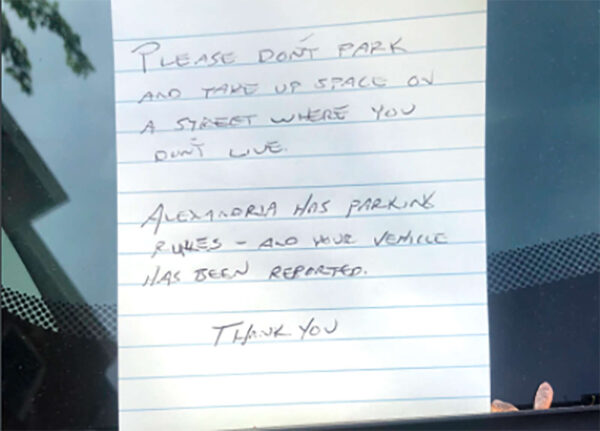 What a week in Alexandria. Here are some of the highlights.

But perhaps the biggest news of the week came with City Councilman Mo Seifeldein’s proposal to eliminate School Resource Officer funding from the budget. The effort was supported along by Vice Mayor Elizabeth Bennett-Parker, Councilman Canek Aguirre and Councilman John Taylor Chapman, who voted along with the group after failing to save the program in a last-minute effort.

Crime stories dominated many headlines, and Police Chief Michael Brown spoke with us this week about his department’s efforts to reduce destructive elements throughout the city. More from that interview will be published next week.

In this week’s poll, we asked about the importance of political endorsements for local candidates. Out of 222 responses, 48% (107 votes) don’t consider endorsements while voting; 39% (86 votes) said endorsements influence their decision; and 14% (29 votes) feel that endorsements hold a lot of sway.