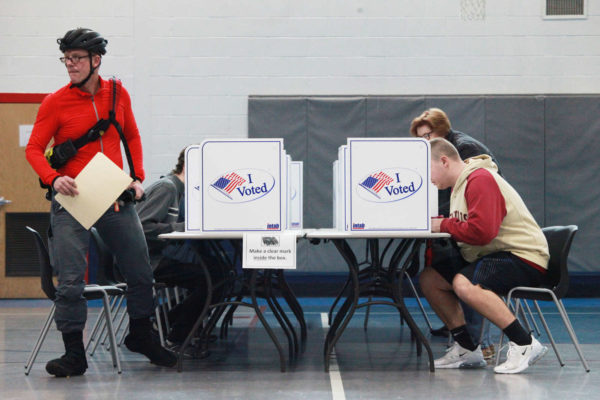 With the Democratic primary underway, candidates for the city council, mayoral, and state seats are putting together lists of endorsements from organizations and other notable locals.

As a local voter, how much do endorsements matter to you?

In national elections, endorsements tend to hold relatively little sway with voters. But in local politics, voters tend to be more directly connected to elected leaders.