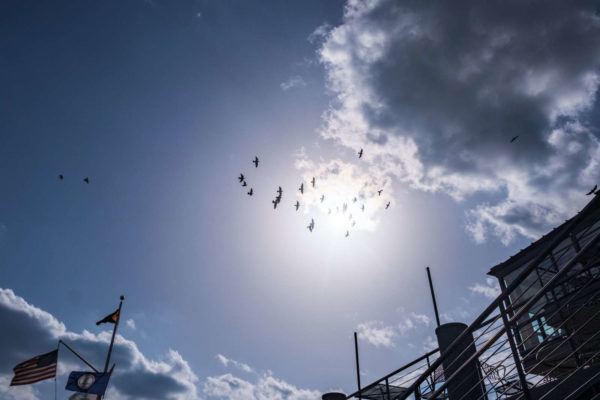 Usain Bolt compliments Alexandria’s running phenom Noah Lyles — “He talks the talk, but I’m looking forward to seeing how he’s going to match up – because he’s proven that he has the speed, just throughout the circuit and the way he’s running.” [USA Today]

City Council votes against Braddock West development — “A request by West Street Acquisitions, LLC to build a large multifamily residential building across the street from the Braddock Road Metro Station were denied in a 4-3 vote by City Council on Saturday.” [Alexandria Living]

Goodwin House residents recall activism — “As a college student, Dr. Drue Shropshire Guy was immediately inspired when he heard the words of Dr. Martin Luther King, Jr. They drove him to take part in campus sit-ins while studying at Ohio St. University. These demonstrations were meant to shed light on segregation in the local community.” [Zebra]

New job: Server — “HomeGrown Restaurant Group is a family-owned group and initially established its roots in Alexandria in the early 1990s. We currently have six locations spanning five different concepts. We are looking for servers to join our team that are well organized, customer service oriented, and have an overall positive attitude.” [Indeed]

END_OF_DOCUMENT_TOKEN_TO_BE_REPLACED

More Stories
Public hearing on T.C. Williams High School and Matthew Maury Elementary School on ThursdayPoll: Do you agree with the City Council’s rejection of the Braddock West project?