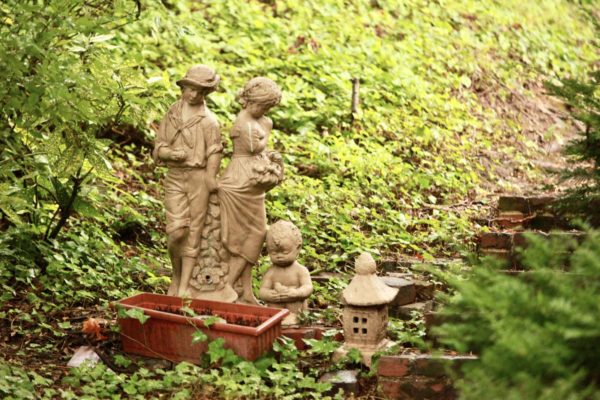 Levine Says Murder Suspect Should Have Stayed Behind Bars — “Simply put, I think the judge made a tragically wrong decision here.” [Blue Virginia]

Lynching Victim Honored in Old Town — “121 years to the day after a mob lynched young Benjamin Thomas, the successor of the Mayor who made a half-hearted plea for due process and the successor of the “City Sergeant” (@AlexVASheriff) who failed to project Benjamin, stood at the corner and laid wreaths in his memory.” [Twitter]

Eviction Proceedings Halted Until Next Month — “On August 7, Governor Ralph S. Northam (D-VA) announced that starting Monday, August 10, a statewide moratorium on eviction proceedings will go into effect. The moratorium, which passed by a 4-to-3 vote, runs through September 7.”  [Zebra]

School Board Approves Virtual Learning This Fall — “Students, unlike during the spring semester, will be graded on finished work. They will also receive simultaneous lessons in subjects, as if they were in the classroom.” [Zebra]