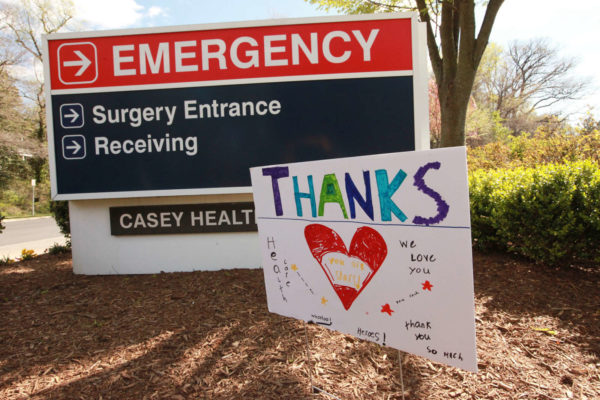 Alexandria now has 627 probable or positive cases of COVID-19, an increase of 36 cases since yesterday, according to the Virginia Department of Health.

There have been more than 300 new or probable cases in the last 10 days alone in Alexandria.

The number of fatalities is still at 19, and yesterday VDH reported there have been 10 male deaths and nine female deaths.

The numbers are constantly fluctuating, and, in fact, this morning VDH reported that there are 18 deaths in the city. The figures have not changed on the city’s website, however, which currently still lists the number to be 19.

A majority of the fatalities have been senior citizens, although the most infected residents are in their 30s and 40s. The age breakdown is as follows:

VDH also reported that there are 79 COVID-19-related hospitalizations in Alexandria, and there have been 2,318 tests administered. There have also been eight reported outbreaks of the virus, six occurring in long term care facilities, one occurred in an educational setting and another at a “congregate” setting. 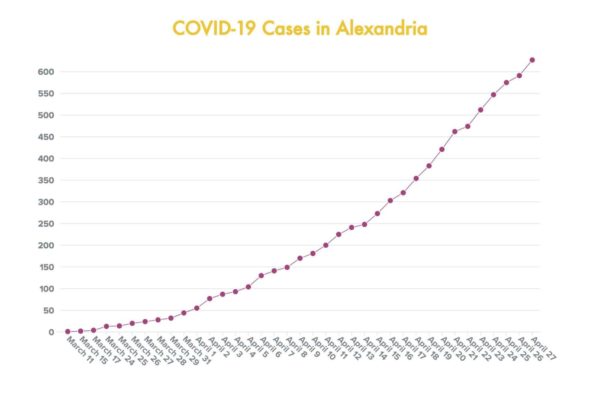