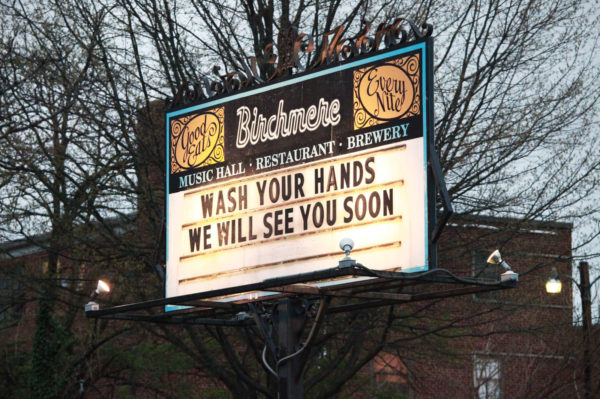 There are now 321 cases of COVID-19 in Alexandria, an increase of 18 cases since yesterday.

There were no COVID-19-related deaths in the city today, and the number of fatalities is still at seven.

The city did not disclose the new figure, but instead announced on its website Friday that the number of Alexandria cases is available on the Virginia Department of Health website, which is updated daily at 10 a.m.

However, the VDH site does not include updated data on fatalities in Alexandria, and the Alexandria Health Department will not release any detailed information on the fatalities or where cases are occurring.

Since the outbreak began, the city has been sending daily press releases at around 8 p.m. on the new number of cases and fatalities. A city spokesman told ALXnow on Friday night that until the VDH site has updated numbers of Alexandria cases and deaths that all subsequent city press releases will include both figures. 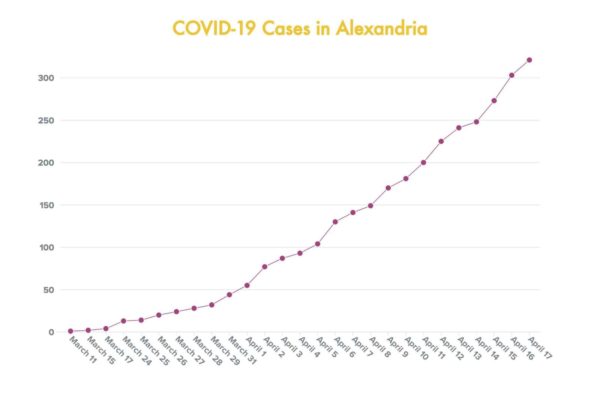 END_OF_DOCUMENT_TOKEN_TO_BE_REPLACED

More Stories
ACPS: All Secondary Students Will Have Internet Access and Laptops by Monday33 New Cases of COVID-19 in Alexandria, Total Now 354