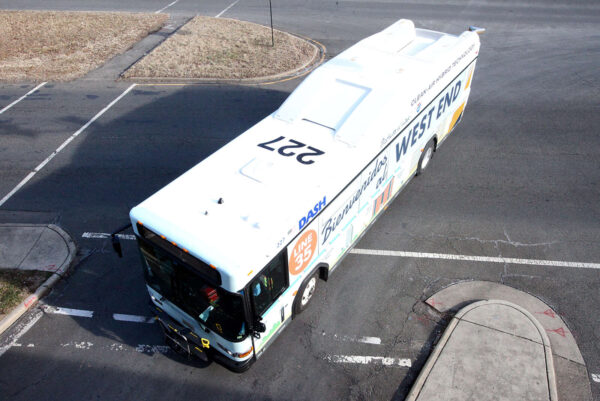 A male juvenile was assaulted twice on a DASH bus in December, according to Alexandria Police.

Videos of the incident were later uploaded to a private Instagram account with an Alexandria City High School logo as its profile picture.

This is the second known instance of fights and other violent behavior involving Alexandria students being uploaded to Instagram. Last year, a bunch of student fights were recorded at George Washington Middle School and put on the platform.

No arrests have been made and the incident remains under investigation, according to police.