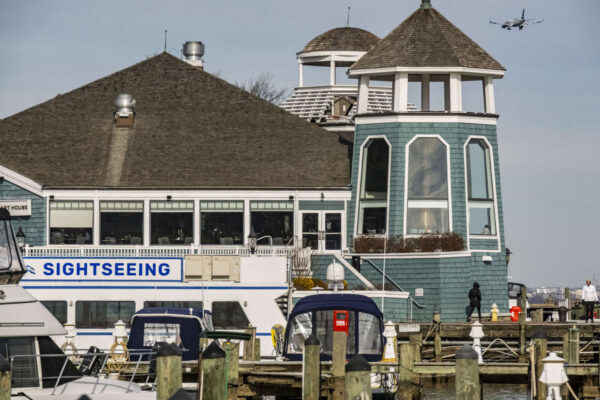 64 residents displaced by Hybla Valley apartment fire — “Several residents were evaluated by medics on scene but did not seek hospital treatment, according to the fire department.” [Patch]

Dining out with your dog — “There are a lot of things that Alexandrians know how to do well. Three of those are eating, drinking and spoiling their pups. Where can you do all three at once?” [Alexandria Living Magazine]

Port City Brewing Company celebrates 11 years with release of colossal one imperial stout — “Our musings lead to a desire to brew our old favorites, with the added bonus of 10 more years of brewing experience under our belt! We are excited to release our Colossal One to celebrate our 11th anniversary!” [Brewbound]