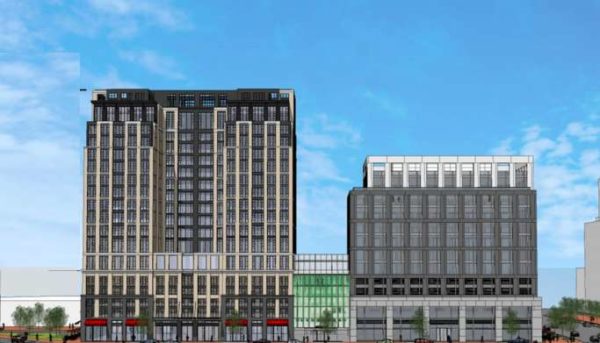 Big changes are coming to the Eisenhower corridor, with two new developments approved at the City Council meeting last Saturday that put some of the final puzzle pieces together.

One of the more visible changes will be the approved development of Block P in Carlyle — referred to by staff as the last block in Carlyle. The project was originally approved in 2007 as a pair of office towers, but the project was recently redesigned with the northern tower becoming a hotel while the southern tower would be residential.

Changes included a slight increase in height to the project and an increase to the total square footage permitted for Block P.

The proposal was unanimously approved and praised as locationally appropriate for the growing Carlyle neighborhood.

“This is a really tall building, which is what we always envisioned for Eisenhower Avenue,” said Councilwoman Del Pepper. “We do not want buildings of this size in historic Alexandria or some other places, but here in Eisenhower Valley it’s most important. I always like to think about people who are driving east or west on the highway there that they are looking over that will see that Alexandria is on the move… that we’re happening.”

The City Council also approved a new addition to the Victory Center lot — the first of several changes ahead for the large lot. The new building will be a one-story retail development in the southwest corner of the lot. The location would include outdoor seating and a drive-thru window.

The proposal was unanimously approved with little discussion. 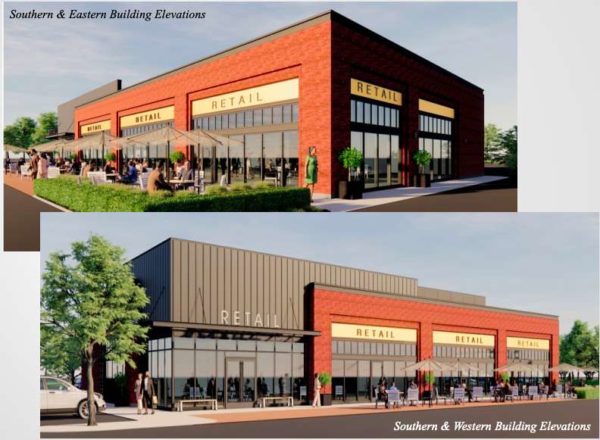