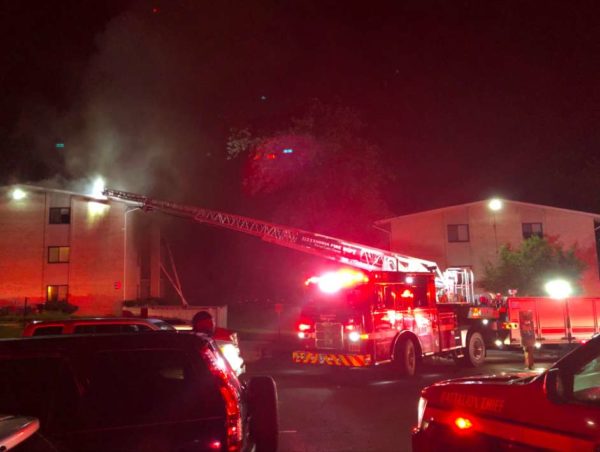 Alexandria has put another summer work week to rest.

As the City Council enjoys a legislative break, the School Board conducted a virtual meeting to discuss the renaming process for T.C. Williams High School. Superintendent Gregory Hutchings, Jr., and the board advocate a public engagement process that could result in the board voting to change the name this December, followed by a vote on a specific name next spring. A group of community activists, however, believe that the name should be taken off immediately, since ACPS acknowledged Williams was an avowed racist and segregationist.

Not included in this week’s list is Friday’s story about an increased police presence in Old Town after an uptick in violent crime.

The big story in Alexandria this week was the murder of Luis Mejia Hernandez on Tuesday. Hernandez was stabbed and killed in a brawl outside of the Mcdonald’s in the…

After a Sunday storm that knocked out power to much of the city, some locals suggested Dominion Energy look into undergrounding more of its utilities, but the power company says…

A severe thunderstorm warning has been issued for Alexandria and the city is starting to see heavy rainfall. The city is also under an areal flood watch. “The National Weather…