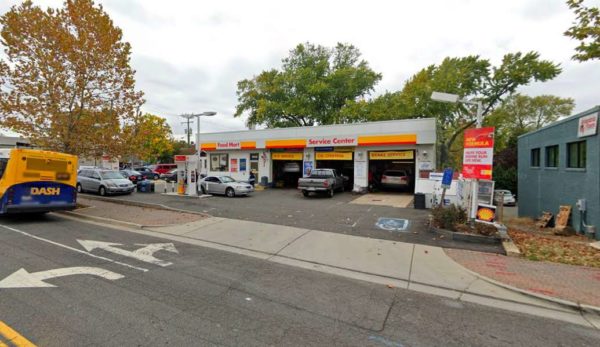 A man walked into a Del Ray gas station on Saturday and robbed the location, according to police.

The incident occurred at a Shell Station on the 1600 block of Mount Vernon Avenue on Saturday afternoon, police said.