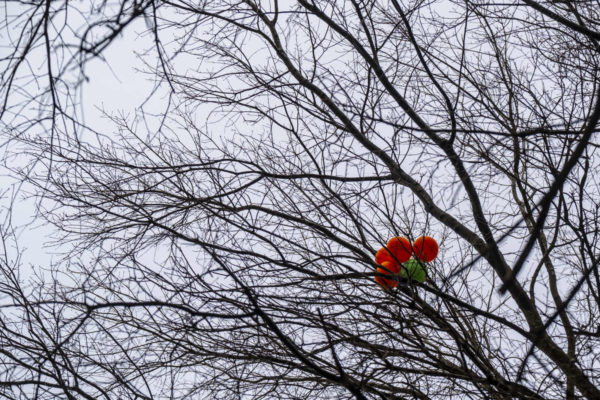 Mayor Reacts to Retrocession Suggestion — “With Democrats now in control of the Virginia Statehouse, Republican Delegate Dave LaRock says he is concerned that liberal values are taking over so he’s calling for Arlington and Alexandria to be split off and given to D.C… Alexandria Mayor Justin Wilson calls LaRock’s statements a ‘comical clown move.'” [Fox 5, Twitter]

Send-off For Historic Fire Apparatus — “The Friendship Fire Company purchased an ornate hose reel carriage in 1858. Now, thanks to the support of the Friendship Veterans Fire Engine Association, community donors, and its win as the No. 1 Virginia Endangered Artifact of 2019, Historic Alexandria is sending the hose carriage off for much-needed conservation.” [Zebra]

Lawmakers Considering Shopping Cart Bill — “Senate Bill 631 would make it so that the cost of removal, including disposal, of an abandoned shopping cart will be charged to the cart’s owner. The ordinance originally applied just to Fairfax County, but Surovell said Arlington and Alexandria asked to be included in the new legislation.” [ARLnow]