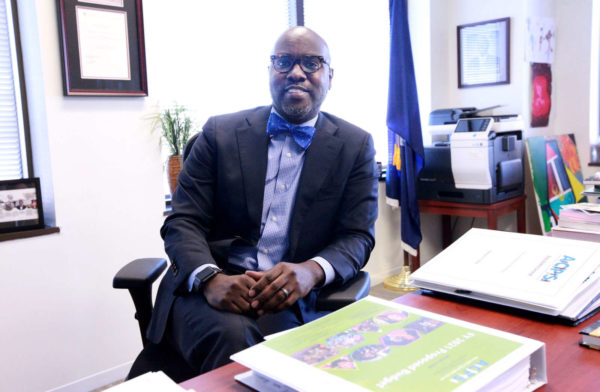 Alexandria Public Schools Superintendent Dr. Gregory Hutchings needs help, and says that his newly approved chief of staff will is a key component to the success of the school system’s organizational structure.

“Right now I have nine direct reports, so that’s nine department heads reporting directly to me,” Hutchings told ALXnow. “Each of those individuals has a department that they oversee.”

Dr. Stephen Wilkins, the incoming chief of staff, was hired as the chief human resources officer for the school system last June. His relationship with Hutchings goes back a decade, when the future superintendent unsuccessfully applied to be the principal of T.C. Williams High School. At the time, Wilkins, a retired U.S. Army colonel with master’s degrees from Harvard and the U.S. Army War College, and a doctorate from Walden University, was serving what would be a three year stint as the ACPS HR chief. 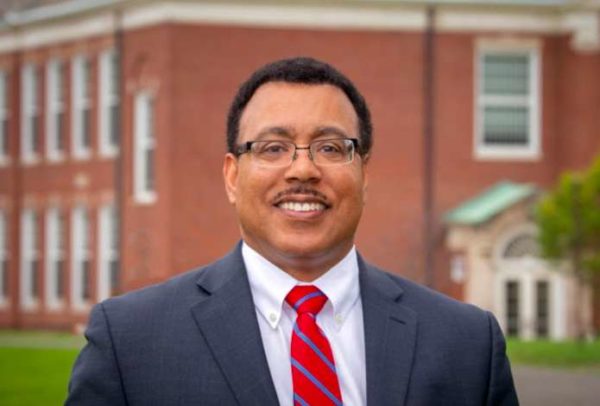 “Steve is just an anomaly. He’s just a rare find,” Hutchings said. “And there’s so many things that we’re doing right now, as we’re embarking on the ACPS 2025 strategic plan, as we’re trying to establish systems and processes, and to have alignment throughout the organization, that me as being the only person to work with our senior leaders makes it challenging.” 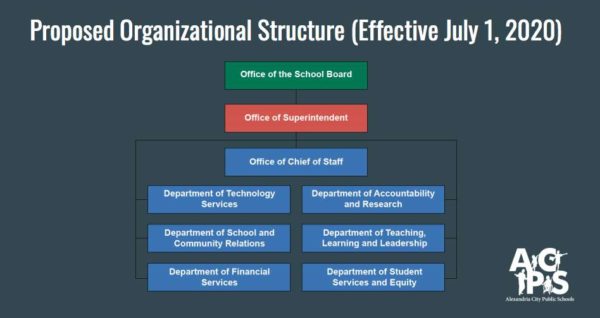 The chief of staff’s duties also include supporting the office of the superintendent and assisting with the strategic management and execution of action items among the senior executive staff.

“That will be my role. It’s an interesting role, to say the least. It’s one that’s going to be developed as we go along, but we’ll get it done,” Wilkins told the school board at its Dec. 19 meeting.

Hutchings said that the new chief of staff will allow him to focus more on the school system’s strategic vision.

“Once you get to the CEO, superintendent level, it really should be around what is going to be our strategy, our processes, our systems, to get to that outcome that we are all seeking,” Hutchings said. “And this new structure will hopefully keep me out of the weeds as often as I am in there now.”