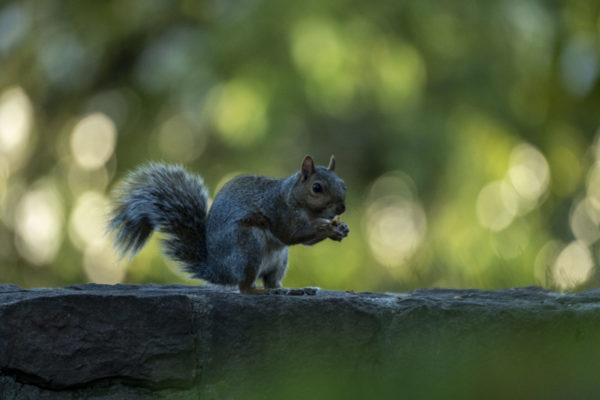 More Details About ‘The Mill’ — “A restaurant partner has been announced for The Mill, a southern market and kitchen slated for a historic warehouse on the Alexandria waterfront. Builder Murray Bonitt of Bonitt builders announced James Beard Award-winning Chef John Currence will lead the restaurant concept.” [Patch, Zebra]

Del Ray Mom Has Tasty Business — “Heather Stouffer, who lives and works in Alexandria, launched Mom Made Foods from a card table at the Del Ray Farmers Market in 2006. The company is now helping parents nationwide and is on the cusp of launching a new option for lunch boxes.” [Alexandria Living]

Hazmat Scare Was Just Flour — “Scanner: Alexandria firefighters and hazmat team dispatched to a local trail for a report of a suspicious white powder. Arriving units determined the substance to be flour, used by local runners to mark the trail.” [Twitter]

Backups on King Street Due to Chicken Sandwich — “Around lunchtime today, the sandwich was causing a traffic jam in front of the Popeyes at 4675 King Street… One lane was effectively blocked along westbound King Street approaching the Walter Reed/Beauregard Street intersection as drive-thru customers waited over 40 minutes to get their hands on the savory combination of bread, fried chicken and sauce.” [ARLnow]