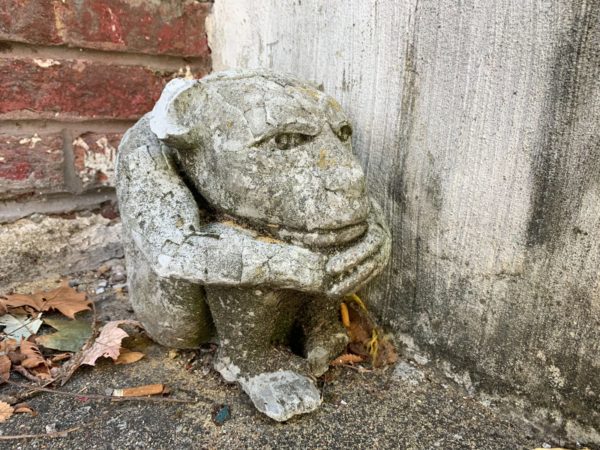 Residential Parking Permit Changes in the Works — “Changes to the city’s residential parking permit program are underway and both residents and businesses are concerned about what the proposed changes could mean… The most controversial change, which staff has since removed from its list of recommended changes, would have eliminated the three-hour parking option for non-permit holders in RPP districts.” [Alexandria Times]

T.C. Grads Raise Money for Scholarships — “Nobody remembers the T.C. Williams Titans like former graduates, and this week the final totals were tallied in the annual Clash of the Titans fundraiser for the Scholarship Fund of Alexandria. In all, T.C. alumni raised $46,736 for the fund, which annually gives $1 million in scholarships. And this year, bragging rights for the class to raise the most goes to… the T.C. Williams Class of 1993, which raised $5,870.” [Zebra] 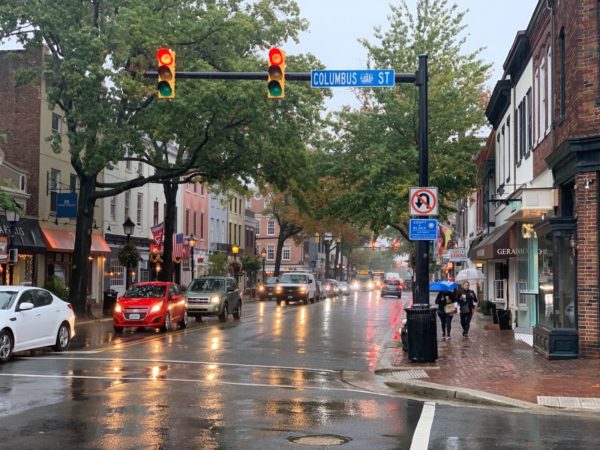 Del Ray More Influential Than Old Town? — “For many years, Old Town dominated city politics. Del Ray didn’t even become part of the city until 1930. Now it seems the influence of the ‘little neighborhood that could’ has become outsized. Del Ray has about 250 more active registered voters, and those precincts had a higher turnout last year.” [Gazette Packett]

Old Town Ranks High on Oprah Xmas List — “Old Town Alexandria in Northern Virginia was recently named one of the 19 most magical Christmas towns and villages within the world, by O, The Oprah Magazine. Old Town ranks No. 7 on the list, followed by Santa Claus, Indiana and Mont Tremblant, Quebec.” [WTOP, Alexandria Living]

Holiday Toy, Gift Card Drive — “The holiday season can be a tough time for families affected by domestic violence and sexual assault. The City encourages the community to support these families by donating gift cards or unwrapped new toys.” [City of Alexandria, Twitter] 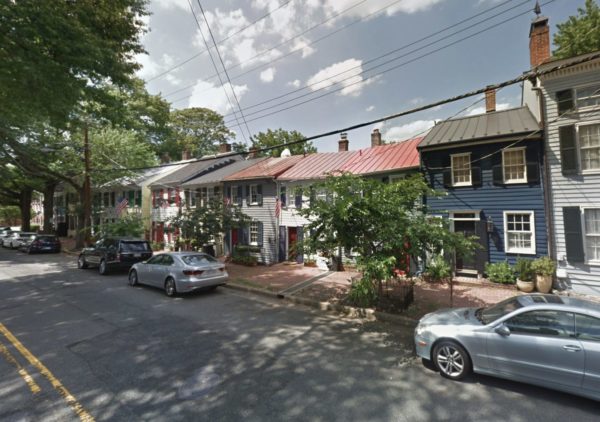 Next time you find yourself on the 400 block of Queen Street, take a moment to look around and realize you’re on one of the most charming streets in America. 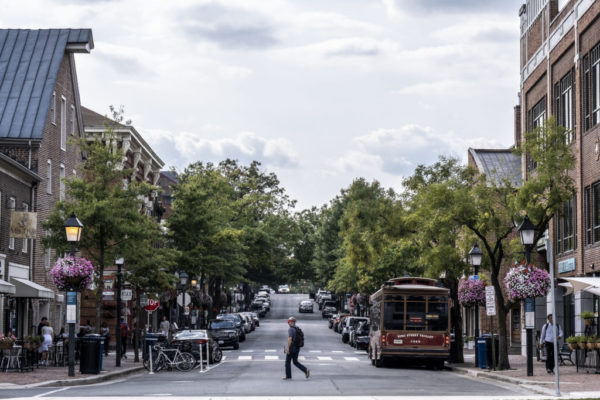 The City of Alexandria is among the country’s best small cities, according to new rankings.

Condé Nast Traveler magazine ranked Alexandria the No. 3 small city in the U.S. Charleston, South Carolina ranked first on the list, which was based on votes from 600,000 readers about cities with a population under 350,000 people. Santa Fe, New Mexico ranked No. 2.

“Washingtonians are all in on the secret, but it’s no surprise the rest of the world is catching up: Alexandria, Virginia, the charming, historic city just across the Potomac River from our nation’s capital, draws travelers and would-be residents alike,” the magazine wrote. “Most folks start to imagine moving there just after setting foot in Old Town, once they’ve strolled the red brick sidewalks, clocking street after street of perfectly preserved rowhouses from the 18th and 19th centuries.”

The ranking included a a sun-washed photo of restaurants Vermilion and Vaso’s Mediterranean Bistro on King Street.

“When you visit, scope out King Street, packed with boutiques, restaurants, and specialty shops, before landing at the waterfront,” the magazine advised. “End the day at Gadsby’s Tavern, where some of our founding fathers used to drink, and don’t mind the actors in colonial garb performing for you.”

Washington, D.C., meanwhile, ranked No. 5 among large cities on the list.