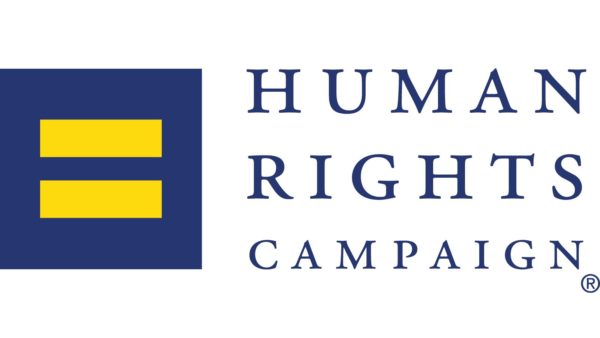 Alexandria has ranked highly on the 2019 Human Rights Campaign’s (HRC) Municipal Equality Index of cities, with a 90/100 score, but it also highlighted where there’s room to improve.

Alexandria’s lowest category is in non-discrimination laws, where HRC gave Alexandria 15 of 30 possible points. Of localities in Virginia, Alexandria ranked third behind Richmond and Arlington. Where Alexandria loses is in its protections for gender identity, where there are no protections in employment, housing, or public accommodations from discrimination.

Mayor Justin Wilson said that much of this goes back to the Dillon Rule, which means that localities like Alexandria can only exercise powers expressly granted by the state. But Wilson, and others in city leadership, have said they’re hopeful that the new Democratic majority in the Virginia legislature will mean loosening some of those local restrictions.

“The remaining points that we’re missing have to do with areas where some of the state law limits us,” Wilson said. “There’s some ambiguity for what we can do and can’t do. I suspect we’re also about to see some state laws change in that regard [concerning] laws on gender identity and gender equality.”

Wilson said the biggest current issue is that, depending on how it’s interpreted, state law forbids localities from including protections against discrimination for gender identity and expression the way localities can for other protected classes. Wilson says this extends to city government, where some benefits have been extended for transgender employees.

There is still more work to be done for offering protections, Wilson said.

Today @HRC has announced their 2019 Municipal Equality Index ratings for jurisdictions around the nation.

We have again increased our score.

We have more work to do, but this is an important validation of our efforts to ensure equality for all!https://t.co/u8HvSpZ86z

While Richmond and Arlington face the same Dillon Rule restrictions, where Arlington rates higher is in services it provides to support LGBTQ youth, homeless, and the elderly, none of which HRC said was available in Alexandria.