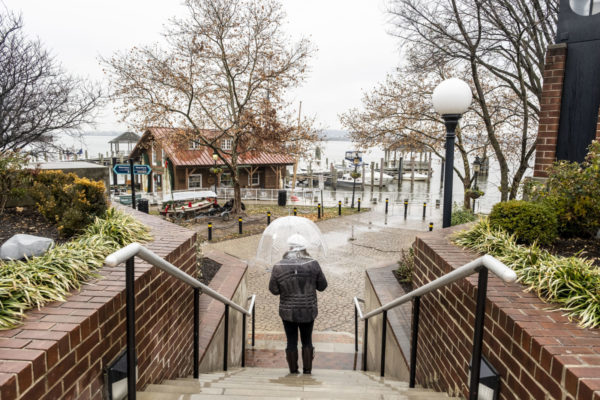 City Warns of PCP Overdoses — “The City of Alexandria has responded to eight overdoses related to suspected phencyclidine (PCP) use in the past two months, one of which was fatal. City officials are concerned about the potency and deadly nature of the PCP being distributed and used in the region.” [City of Alexandria]

Confederate Statue Struck — “The Appomattox statue in Old Town commemorating Alexandria’s Confederate troops was struck by a vehicle last night. Its base looks like it was moved quite a bit by the impact.” [Twitter/@Drubaru]

Local Doctor Honored — “For Dr. Jennifer Lightfoot of Alexandria, hearing loss hasn’t held her back. In fact, it shaped her life’s work and recently won her a 2019 Oticon Focus on People Award… Winning the award in the practitioner category solidified the belief in her work with hearing impaired children.” [Patch]