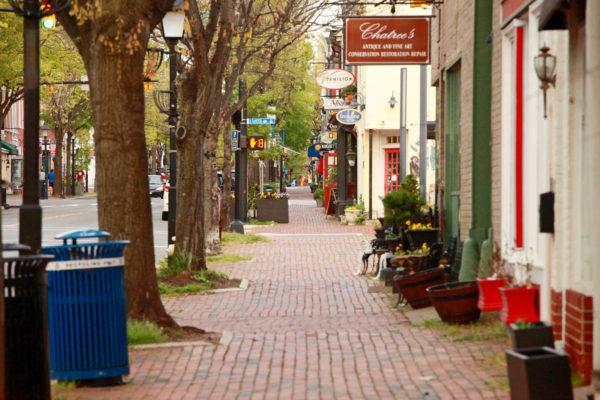 These are tough times for local businesses, and ALXnow wants to help.

While we have also seen a decline in our own business, we are grateful for the sponsors that are sticking with us — McEnearney Associates, Berry & Berry, A Cleaning Service, ACT for Alexandria, Visit Alexandria, and The Foundry apartments.

During this time we know we have a platform to reach tens of thousands of Alexandrians that can really help others. That’s why we’re opening our Community Posts feature to any locally-owned small businesses during the pandemic.

If you own an Alexandria business and want to get the word out your new delivery service, online shop or unique offering, click here to submit a short post about it for publication on our site and email newsletter.

ALXnow will be providing this as a free service until we see a substantial recovery in the local economy. 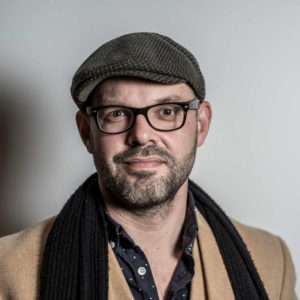 Thanks to a tremendous response from the community following our Oct. 1 launch, ALXnow is growing its local coverage with a new hire.

James Cullum, Managing Editor of the Zebra newspaper, will be joining ALXnow in a similar role starting Jan. 2. He’ll join Vernon Miles, previously of the Gazette Packet, on our Alexandria reporting team.

Miles will retain his role but will also contribute to ALXnow sister site ARLnow.com.

“We’re doubling down on Alexandria,” said Scott Brodbeck, founder and editor-in-chief of ALXnow’s parent company. “The Alexandria community has shown us that they were hungry for our brand of original, online-only local coverage and we’re happy to give them more of what they want.”

Cullum, an Alexandria resident, is a reporter and photographer who has covered nearly every story under the sun. He’s also reported international and national news, and has photographed and interviewed the homeless, rebel leaders, presidents and celebrities. He seriously picked up photography after covering the earthquake in Haiti in 2010, and has since reported in Israel, Morocco, Algeria, South Sudan, Kenya and Ethiopia.

Cullum, who has a degree in fine arts from Goddard College, has a son named Henry and a Boston Terrier named Josephine.

“Bringing James on board will allow us to break more news, tell more community stories, report breaking stories with more depth, and attend more local events and meetings,” Brodbeck added. “His photography background will also allow us to expand on the work of staff photographer Jay Westcott, making ALXnow unparalleled in the city in terms of photojournalism and multimedia.” 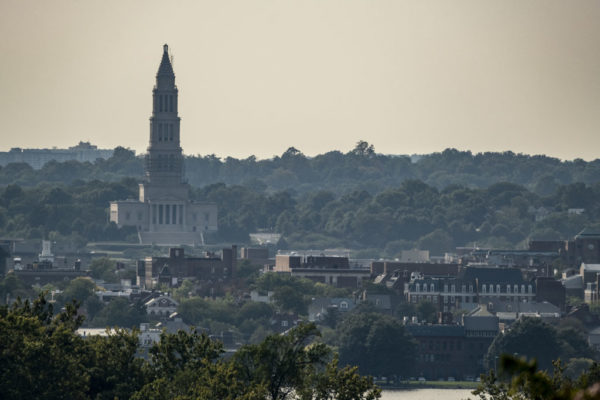 Are you new to ALXnow?

If so, perhaps you want to stick around and get our local news headlines for Alexandria on a daily basis. There are a number of ways to do that: