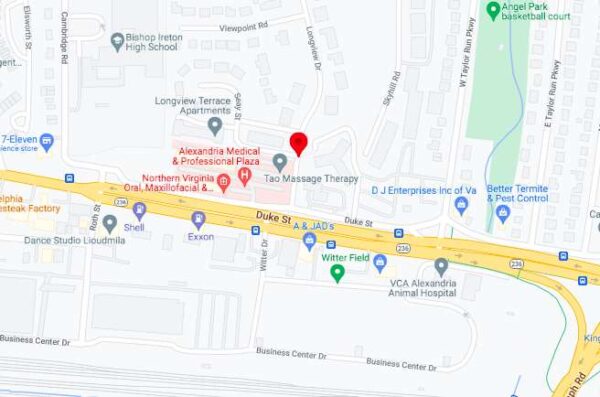 A 23-year-old Alexandria man is being held without bond after allegedly pointing a handgun at his landlord in a West End apartment.

The incident occurred on the night of Sunday, September 18, in an apartment in the 2800 block of Seay Street.

Gray was arrested on Monday, September 19, and charged with brandishing a firearm, assault and battery and two counts of violating a protective order. He goes to court for the offenses on November 28.

The apartment where the incident occurred is near Bishop Ireton High School and the intersection of Seay Street and Duke Street.