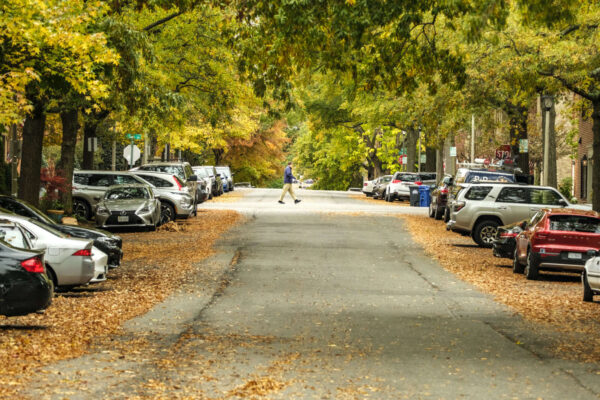 New Old Town North Development Named Best DC Area Boutique Condominium — “Muse, a 72-unit condominium that will be the new home of the Art League, opened in 2022 and has received award recognition.” [Patch]