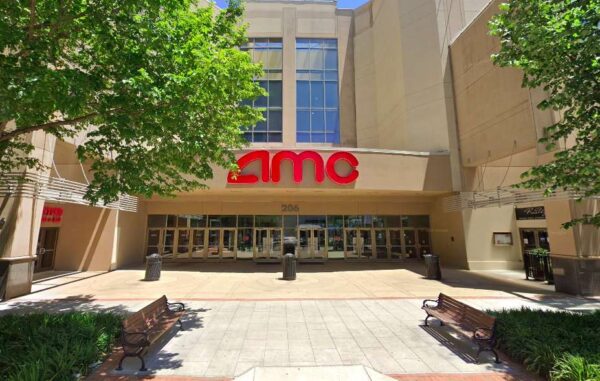 The sequel to one of the highest-grossing films of all time is coming early to Alexandria.

The event includes a “Best-Dressed Wakandan” contest, as well as a red carpet experience with cosplayers. General admission moviegoers will get a large popcorn and drink, in addition to a swag bag and open seating. VIPS will get reserved seats and invitation to an after party.

In 2018, Chapman and his partners held a similar event for Black Panther at the Regal Potomac Yard movie theater. The event sold out, and was attended by more than 700 people, prompting Chapman to later host viewing parties for the films Green Book and Harriet.

“Honestly, back in 2018, I just wanted to have a bunch of people watch the first time we were gonna have an African American superhero in the Marvel Universe,” Chapman said. “It was great. I think we want to have that same atmosphere, and there are a lot of people and groups out there that definitely want to do that.”

“I am excited to once again take Alexandria back to Wakanda,” said Elijah Walter Griffin, Sr., of Griffin Vision Media. “We had such a great time gathering together in celebrating black culture and I can’t wait to do it again. Due to the death of Chadwick Bozeman, we wanted this to be more than just a movie premiere. We wanted to use this as an opportunity to bring more awareness to prevention of colon cancer, which is something very personal to me because my mother died from this very disease back in 2017.”

The event has also partnered with DC-based national non-profit the Colorectal Cancer Alliance to raise awareness about the disease that took the life of Chadwick Boseman, the actor who played Black Panther, in 2020.