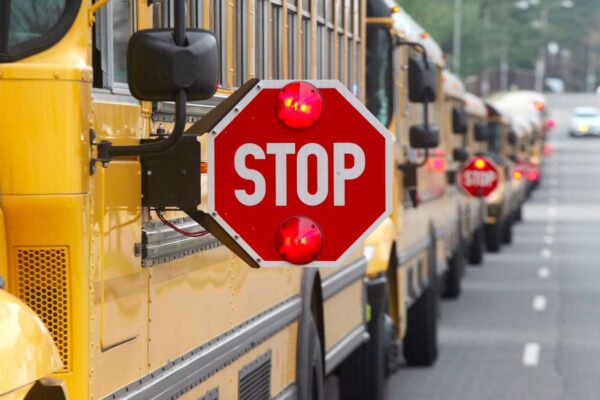 Soon after allegations of a sexual assault surfaced at Alexandria High School’s Minnie Howard Campus, a parent filed a Freedom Of Information Act request to find out more. Two weeks after filing her request, the parent was told that it could be fulfilled, but it would cost $84,300.

Wells is a U.S. government attorney and represents victims of sexual assault in military justice proceedings. She says she was prompted to file the FOIA after The National Review published a story on a 14-year-old student who was arrested in December for an alleged aggravated sexual battery, rape and forcible sodomy at the Minnie Howard campus of Alexandria City High School in October. Charges against the student were later dropped, but Wells says she didn’t appreciate school administrators not answering her emails after the incident came to light.

“When I found out about the assaults, I emailed Principal Balas and said that in light of this (sexual assault investigation), I just want to know what the safety strategies are for the school and what’s being done to make our schools safer?” Wells said. “No response. Then I emailed the superintendent with Mr. Balas and asked them point blank if a Title IX  investigation was conducted into the alleged assault. I got no response.”

The story on the alleged assault broke soon after Superintendent Gregory Hutchings advised School Board members not to speak directly with the media.

ACPS Chief Technology Officer Elizabeth Hoover told Wells that fulfilling her request would require three hours of email research and more than 2,800 hours to review an estimated 168,300 emails. She wrote that narrowing the scope of the request would be significantly cheaper and take less time for staff to process.

Wells ended up sending another request that shortened the search period to last September, which will end up costing her $1,500 if she chooses to accept the charges.

“That’s not chump change — that’s a vacation,” Wells said. “But no one seems to mention the Title IX underpinnings of what went on that day.”