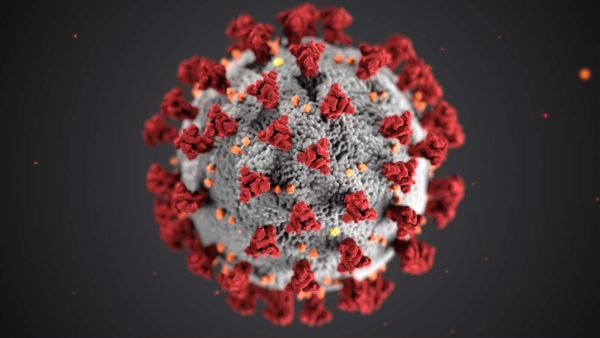 (Updated at 11:15 p.m.) Just as the spring weather blooms, Covid cases are on the rise in Alexandria.

As of Monday (April 11), the number of reported Covid cases in Alexandria reached 30,566, and the seven-day average of cases is 40.9 — nearly double what it was at this point last month. There have also been 415 cases so far this month, putting Alexandria on track to eclipse the number of 593 reported cases in March and reach the 1,227 cases reported in February.

The number of deaths from the virus remains at 185.

News of the uptick comes as cases are also on the rise in Fairfax County and D.C., due in part to the new BA.2 variant that started cropping up in Virginia in March.

There have also been 701 cases reported within Alexandria City Public Schools since Dec. 1. Of those, 597 are children and 123 are staff, although the numbers listed on the school system’s dashboard don’t add up.

The Centers for Disease Control and Prevention gave Alexandria a “Low” community level at the end of February, and the city remains in a state of emergency until June 30. Alexandria experienced the most-ever new cases in January with 12,822 cases. 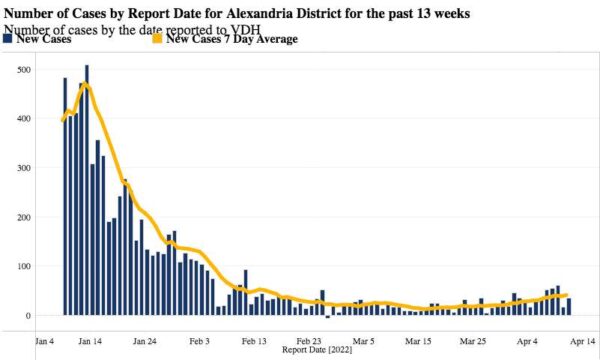 In Alexandria, the Virginia Department of Health reported the following new cases this month: