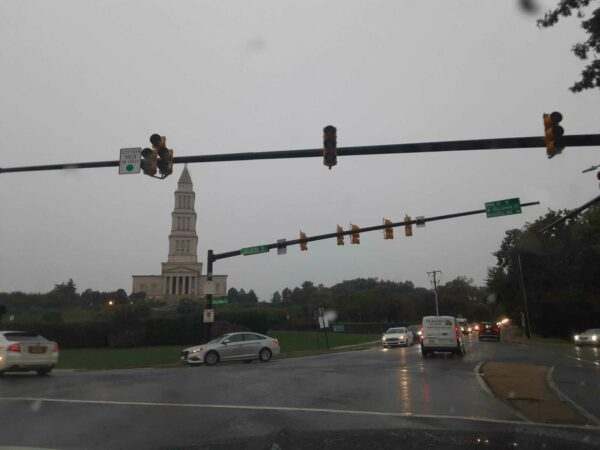 This weekend, Alexandria’s City Council unanimously approved an ordinance that allows the city manager to further reduce speed limits. But should he?

The ordinance allows the city manager to “reduce posted speed limits to less than 25 miles per hour, but not less than 15 miles per hour on any city street located in a business or residence district.” The measure was supported by speakers at the City Council meeting and endorsed whole-heartedly by the Council, but the reaction online has been more mixed.

The measure also comes after a 10-year study has shown that car crashes have been declining on average, though fatality rates remain consistent.