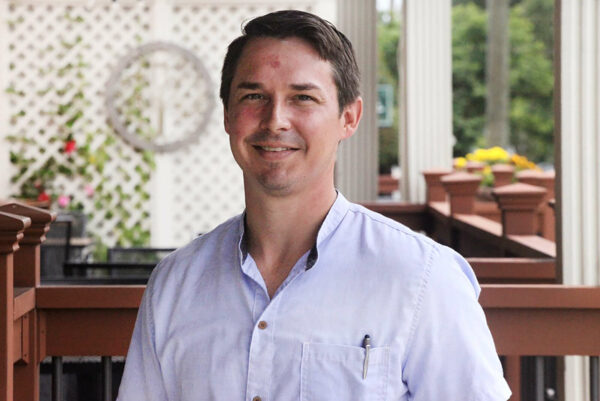 Chef Justus Frank wants you to stay a while, and his strategy is Italian food.

In May, Frank and business partner Jeremy Barber said goodbye to their date night spot Live Oak at 1603 Commonwealth Avenue and reopened with Elo’s Italian Restaurant and Bar pop-up. The new concept opened its patio in May with a focus on family. They even have a kids menu.

“We’re going to have wine dinners, classes and group events,” Frank told ALXnow. “Jeremy and I have decided we’re gonna do what what we think is a good reflection of ourselves. Sure, some folks might miss the shrimp and grits at Live Oak, but it must be a satisfying concept for us, too.”

Elo’s — named after Frank’s daughter Eloise — is just the latest in a number of big moves for the owners of The Garden in Del Ray, as they look to settle down for a while after opening another beer garden in Occoquan next spring. Frank and Barber also closed Charlie’s On The Avenue for good in early 2020.

“Rustic Italian food is the best way to create a family-friendly atmosphere,” Frank said. “After I can get through the end of the summer and have a real good sample size at how Elo’s has been performing financially, if it’s a winner then absolutely we’ll keep it.”

Elo’s is softly reopening to full capacity this month. 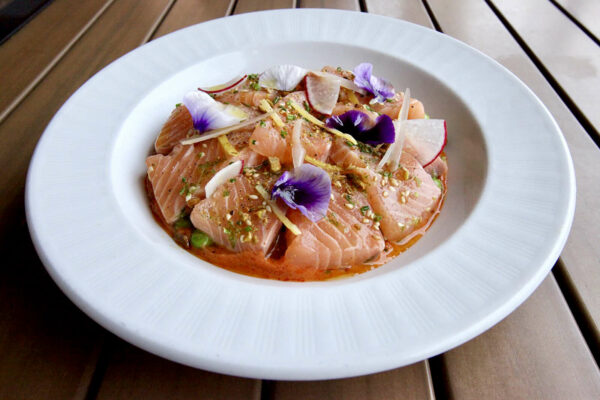