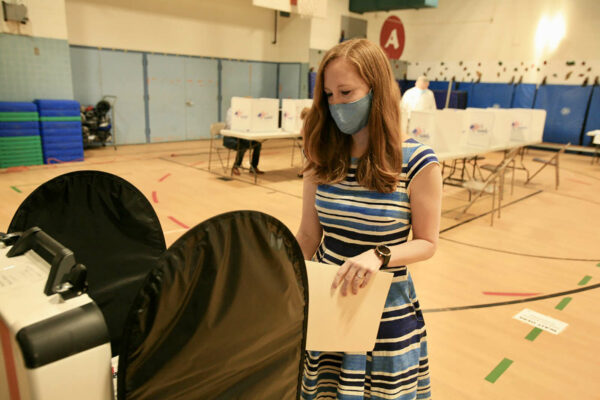 Months of campaigning came to a head last night as Mayor Justin Wilson and three City Council incumbents held onto their seats despite opposition and the three new members of the City Council were among those most closely aligned with the incumbents.

The city also had relatively high levels of voter turnout for a non-Presidential election year, with 23% of registered voters showing up to the polls.

The election isn’t over, however. While Alexandria voters tend to lean blue, City Council candidates will compete against Republican Darryl Nirenberg and Independent Florence King in November.