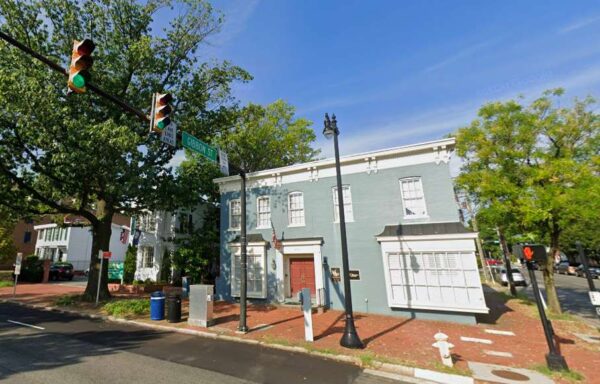 A new private school, The Linder Academy, could move in above the Old Town if it gets permission Planning Commission and City Council meetings next month.

The Linder Academy is headed to the Planning Commission on Tuesday, June 1, to review the proposal to allow the academy to operate at 601, 607 and 609 S. Washington Street and 710 Gibbon Street.

“The applicant proposes to operate a private academic school with more than 20 students on the subject properties,” the staff report said. “The school would occupy both existing buildings and serve up to 105 students from kindergarten to seventh grade. There would be 14 to 16 employees on site. The school will not prepare food on-site and would instead order from a catering service that would bring the food to the school, with a likely on-line ordering system for families to choose their lunches that will be delivered on a daily basis.”

One of the buildings, 607 S. Washington Street, is a Victorian building that was constructed sometime between 1897 and 1898. All of the buildings have been used commercially since the early 2000s, the report noted.

Staff is recommending approval, saying it’s unlikely the new school will not have too big of an impact on nearby residents.

“Staff does not anticipate neighborhood impacts, given that this area has a mix of commercial and residential uses surrounding the proposed school,” the report said. “Although there is a limited potential for traffic congestion on South Washington during pick-up and drop off times, staff believes the space in the parking lot is sufficient to accommodate the morning and afternoon transfer of students.”

If approved at the Planning Commission, the project will go to the City Council on June 19 for review before opening this fall.