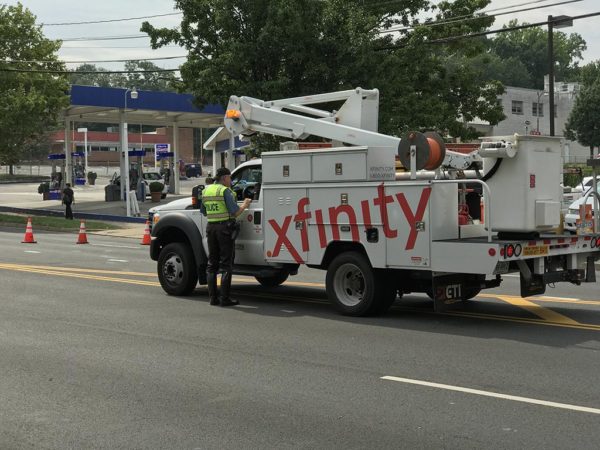 Comcast sent shockwaves through localities in the northeast with plan to implement data caps, and Mayor Justin Wilson said this emphasizes more than ever the need to break the cable company’s monopoly on internet in Alexandria.

“It’s frustrating to see Comcast put new policy in place…basically data caps,” Wilson said. “They’ve said there’s a small number of customers who would be impacted by this, but in the end it’s not great timing.”

Comcast has put its plans on hold for the time being, but local residents chimed in at a virtual town hall last week to express their concern. Wilson agreed, and said it’s another point in favor of moving forward with municipal broadband.

The city has been working on building a broadband network for city-use that would have enough excess capacity to lease to private internet and cable providers. That plan has hit some stumbling blocks, but the city has recently restarted its search for a partnering company.

“The big picture answer is competition, we continue to work through our municipal broadband effort,” Wilson said. “We just went out to market and closed on bids — it’s first step towards bringing some competition to the city.”