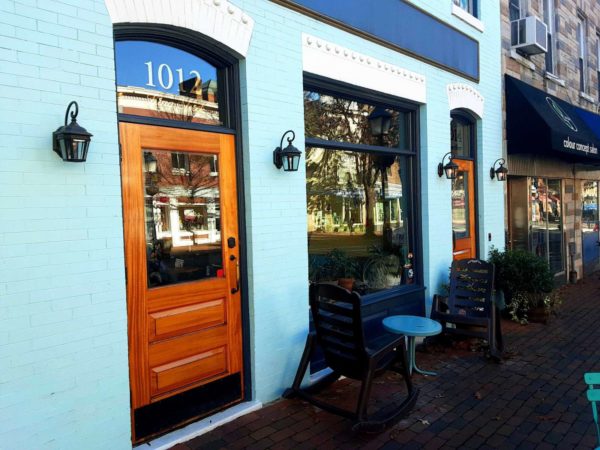 The site included a writeup of Mary Gmaz’ exit from Killer E.S.P. in a series of profiles on people who quit their jobs in 2020.

Gmaz quit in early November, and within a few days the rest of the coffee shop staff decided to quit with her. The staff alleged various types of inappropriate behavior from the owner, Rob Shelton, from sexual comments made to women and minors to opposing COVID-19 health restrictions.

Gmaz’s concerns about Shelton’s behavior were backed up by other staff members who said they experienced similar harassment.

Shelton did not respond to requests for comment from Mother Jones or ALXnow earlier, but told Washingtonian that the claims were “outrageous.”

Signs in the window of the cafe say that the location is currently closed, but could return with new management.