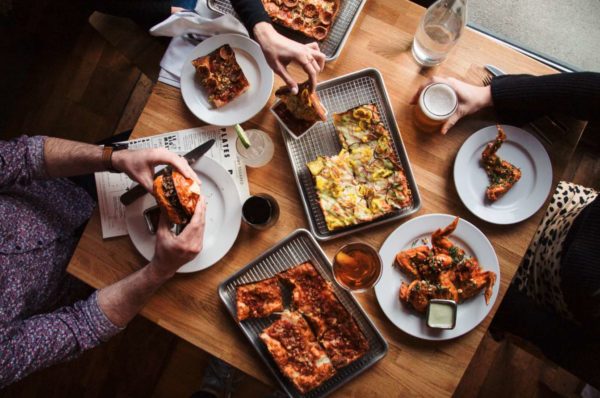 The Detroit-style pizza and burger joint would join eight other locations around the country, including in the Shaw neighborhood of Washington, D.C.

Howard Greenstone, a partner with Emmy Squared, told ALXnow that he jumped at the chance to rent the property from landlord Asana.

“Old Town is a great market, ” Greenstone said. “It’s a fantastic place for us to be. It has a tremendous tourist population, but it has a very neighborhood feel, and we’re not an opulent concept. We’re just a really delicious sort of square pizza and burger concept that seems like it would fit there perfectly.”

Greenstone hopes that the new restaurant will open in the spring or summer.