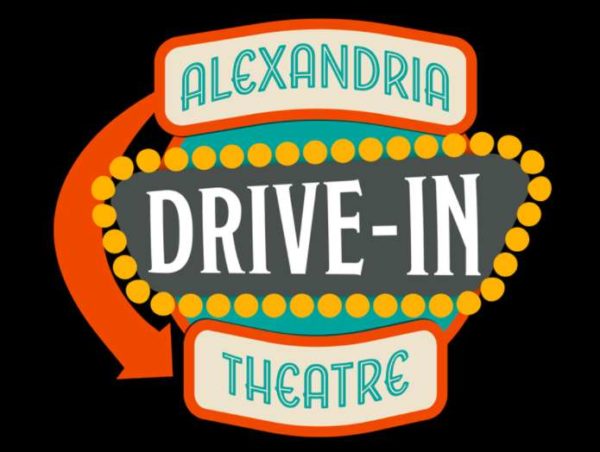 Just four days after announcing the launch of the Alexandria Drive-In Theatre, all six shows are sold out.

Now, with a waitlist of sponsors wanting to get involved, organizers are thinking about expanding the offerings, but only after they’ve ironed out the wrinkles from these first shows.

Kelly Grant, Chief Operating Officer for ALX Community, is managing the project and came up with the idea of offering safe entertainment for residents. She partnered with The Garden and will show a classic film every Saturday starting August 29 through the beginning of October in the parking lot of the Victory Center at 5001 Eisenhower Avenue.

“We what we wanted to really do is to be able to provide some safe family entertainment in a way that no one had to be concerned about their personal safety in the middle of a pandemic,” Grant told ALXnow. “We are thinking about expanding, but we want to do this right first.”

The proceeds of the shows (1,250 tickets sold at $30 apiece) will go to ACT for Alexandria and Athena Rapid Response.

Jurassic Park will start things off, followed by Back to the Future, Trolls, Field of Dreams, ET and Mamma Mia. Moviegoers will not be allowed to leave their cars, and food truck deliveries from Curbside Kitchen will be made by couriers from Pedego Electric Bikes.