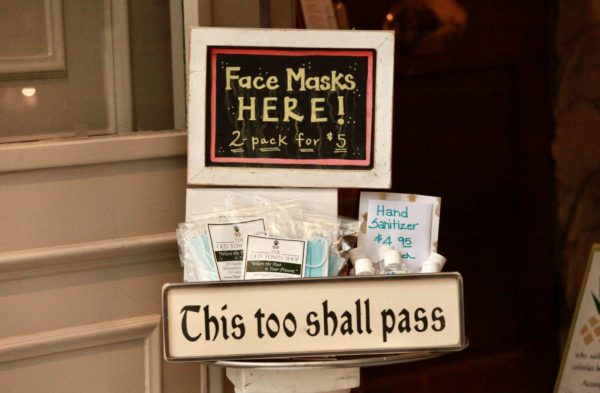 Alexandrian Killed in D.C. Shooting — “Metropolitan Police identified Montrell Lucas, 18, of Alexandria, as one of two victims who were killed Tuesday night. Police responded to the 1600 block of Maryland Avenue Northeast around 8:46 p.m. for a report of a shooting and found three victims.” [Patch]

D.C. Company Sends Out Incomplete Ballot Applications — “Judith, a city of Alexandria resident, received the letter, which includes a partially completed application for a mail-in voting ballot and a pre-addressed and prepaid envelope to send the application to her registrar’s office. But her ballot application would have gone to the wrong address.” [NBC4]

Inova Reveals Design for New Healthplex in Oakville Triangle — “Oakville Triangle, located on the opposite side of Route 1 from the new Virginia Tech Innovation Campus and the Metro, will see new residential, some retail and public open space adjacent to Mount Jefferson Park. The new Inova Healthplex will feature an emergency room as well as other outpatient services and medical services.” [Alexandria Living]

Annual Classic Car Show Postponed to 2021 — “After careful consideration, the Old Town Festival of Speed & Style Board of Directors have made the difficult decision to not move forward with the re-scheduled September event.” [Zebra]

New Job: Alexandria Police are Hiring — “Interested in applying for our department? Register for our upcoming tests using the link below!” [Twitter]

New Job: Land Acquisition Manager — “If you’ve been involved in land acquisition/development for a publicly-traded homebuilder we would like to connect. We are developing residential and mixed-use communities for the future.” [Indeed]