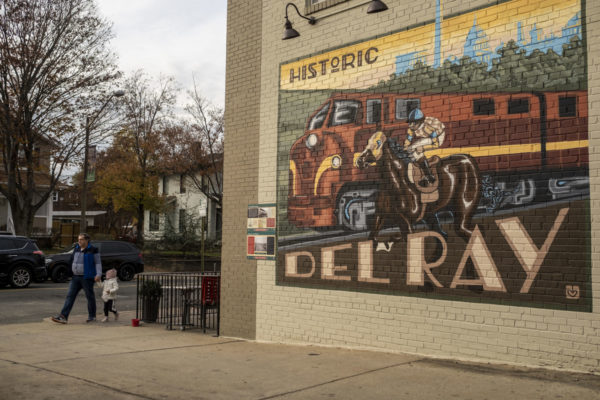 The City of Alexandria is hosting an open house this evening to help gather community input for plans to shape Arlandria and Del Ray.

The open house is scheduled to be held from 5-8 p.m. at Casa Chirilagua (4109 Mt. Vernon Avenue). The event will be an opportunity for people to share their thoughts before the start of the formal planning process later this year, according to the city website.

The process to update the city’s Arlandria and Del Ray plans was launched in the wake of several city government discussions about how Amazon’s arrival will impact the tight-knit neighborhoods. In addition to Amazon, the nearby Virginia Tech Innovation Campus, the redevelopment of Potomac Yard, and the new Potomac Yard Metro station will likely bring new residents and redevelopment.

Planned or not, changes are coming to both neighborhoods. In Arlandria, for instance, a D.C. developer recently filed plans to redevelop the shopping center that houses MOM’s Organic Market into 624 apartments and 44,500 square feet of ground floor retail race.

Previous meetings have been held throughout the community in both Spanish and English. The next open house is scheduled for Saturday, Feb. 1, at 10 a.m. in the Mount Vernon Avenue Recreation Center (2701 Commonwealth Avenue).