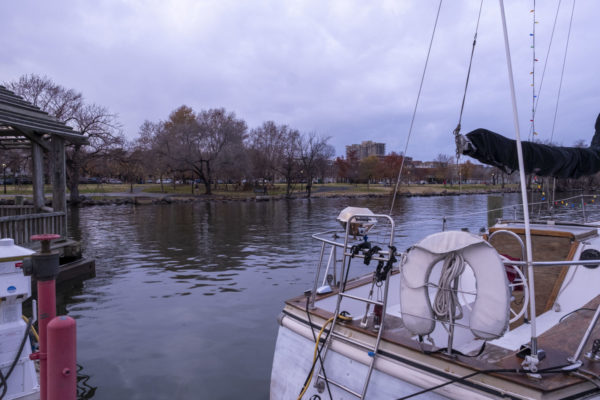 Hops Closes in Potomac Yard — “Potomac Yard microbrewery Hops Grill and Brewery officially closed its doors for good on Sunday, according to a news release. The brewery’s remaining assets went up for auction to the general public through a partnership with Auction Nation.” [Alexandria Times]

Water Main Break on Duke Street — “There is a water main break that occurred this morning (January 2, 2020) on Duke Street between Quaker Lane and Sweeley Street in the Taylor Run area of Alexandria.” [Port City Wire, Twitter]

Arcade and Laser Tag Venue Opening Next Week — “Doyle’s Outpost gave some Alexandrians a preview on New Year’s Eve, and an official grand opening is now set for Jan. 10. Doyle’s Outpost is located next to Planet Fitness in the Seminary Plaza Shopping Center. The space was occupied by AMF Seminary Lanes bowling alley, which closed in 2005.” [Alexandria Living]

END_OF_DOCUMENT_TOKEN_TO_BE_REPLACED

More Stories
Here Are the Top Alexandria Stories of 2019Poll: What Should Alexandria’s Top New Year’s Resolution Be?