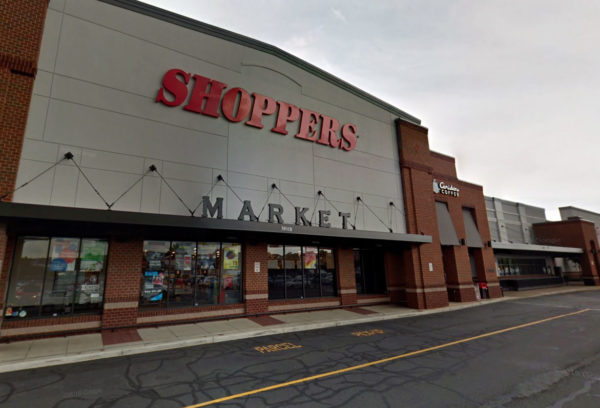 The supermarket, at 3801 Richmond Highway, is expected to close by the end of January. Other Shoppers stores in Manassas, Baltimore and Severn (Maryland) are also closing, and the company is selling 13 other locations.

“Each of the transactions is expected to close between mid-December and the end of February 2020, subject to customary closing conditions,” Shoppers owner United Natural Foods, Inc. said in a press release, about the store sales. “UNFI will also close four additional Shoppers stores, which are expected to cease operations by the end of January 2020. UNFI made the decision to not renew the lease at three of these locations and the fourth is being cancelled pursuant to agreement with the landlord.”

Shoppers was founded in 1929 and serves communities in the Baltimore and Washington, D.C. metro areas, including Northern Virginia.

The shopping center at Potomac Yard is slated for a major redevelopment that will see the existing big box stores close to make way for a more dense mixed-use community.