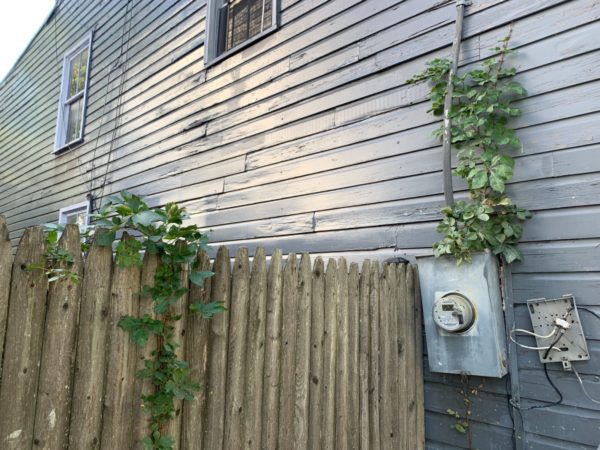 Stolen Vehicle Prompts Police Helo — “The Alexandria Police Department stopped a stolen vehicle in the 3000 block of King Street. A helicopter has been requested to assist.” [Twitter/@AlexandriaVAPD]

Route 7 Bus Lanes Planned — “New plans for rapid bus stations and bus lanes along Route 7 in Northern Virginia show the changes that could come to the busy commuter route over the next decade. A new conceptual engineering report lays out 18 specific bus rapid station locations from Tysons to Alexandria.” [WTOP]

Hospital Uses Temporary Cowbell Alert System — “It got a little noisy at Inova Alexandria Hospital on Thursday, Nov. 7, as hospital staff had to get creative in the in-patient unit by giving patients cowbells during an upgrade to the call bell system. Extra hospital staff were deployed to help patients during the four hour shutdown before the system was back online. There were no reported issues.” [Zebra]

Thousands of Coats Donated — “It wouldn’t be the holiday season in Alexandria without Willie Bailey’s annual coat drive. By the end of the year, Bailey and his team of volunteers from the Alexandria Police Department, Fire Department, and Sheriff’s Office have distributed more than 4,000 winter coats to city youth.” [Zebra]

Nearby: Elaborate Light Display Taking Year Off — “Collingwood Lights will not open this winter, ending a tradition for thousands of local residents. Elaborate, music-synched light displays have given joy to many people for more than two decades at Bill and Jan Vaughan’s home at 1601 Collingwood Road. In 2018, the couple won $50,000 in ABC television’s ‘The Great Christmas Light Fight.'” [Alexandria Living]