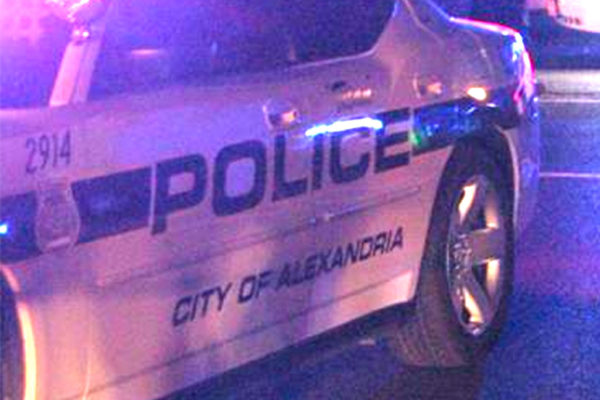 A man was shot overnight in the Landmark/Van Dorn area, Alexandria police say.

The shooting happened around midnight on the 300 block of South Reynolds Street.

Police are continuing to investigate the shooting. At last check, no suspects were in custody.

NOTIFICATION :: The Alexandria Police Department is investigating a felonious assault in the 300 block of South Reynolds Street. The victim was transported to a local hospital. Expect police activity in the area.