Newsletter
Search
News
An Alexandria Police cruiser (Staff photo by James Cullum)
A bystander was shot in the parking lot of the 7-Eleven at 30 S. Reynolds Street on Sunday, Jan. 9, 2022. (Via Google Maps)
Previous Image 1/2 Next Image

Three men are in custody after allegedly shooting handguns at a parked vehicle in the West End and wounding a bystander on Sunday afternoon (Jan. 9).

The incident occurred at around 3:20 p.m. in the parking lot of the 7-Eleven convenience store at 30 S. South Reynolds Street. The Alexandria Police Department reported that two of the suspect left the store, got into a parked car and then fired shots at another car in the parking lot.

“During the altercation, an innocent bystander was shot,” APD reported. “The victim, a 26-year-old female, city of Alexandria resident was transported to the hospital by a Good Samaritan. The victim is currently in stable condition with life-threatening injuries.”

Alexandria residents Maurice Turner, 18, and Donovan Copeland, 20, and Fairfax County resident Damonte Martin, 21, were arrested and charged with malicious wounding by mob, use of firearm in the commission of a felony, concealed weapon, shooting missiles into an occupied vehicle and unlawful discharge of a firearm.

Anyone with information on the incident is asked to reach out to APD Detective Stephen Riley at 703-746-6225 or [email protected]. Callers can remain anonymous.

The Alexandria Police Department has made multiple arrests in a shooting that occurred late Sunday afternoon, involving an innocent bystander.

Police are investigating a shots fired incident in the 800 block of West Glebe Road in the Arlandria neighborhood.

The Alexandria Police Department said in a press release that one person was reported to be ‘grazed’ and that police were on the scene around 7 p.m. last night investigating.

Notification:: There is a heavy police presence in the 800 block of West Glebe Road. This is in response to a shots fired incident. One person reported to be ‘grazed.’ APD is on the scene. No further details at this time. pic.twitter.com/Xq1ZyZXOpe

The Alexandria Police Department is investigating the death of a 16-year-old male after he was taken to the hospital with a gunshot wound on Saturday, Dec. 11.

According to a press release, there is no threat to public safety and this is being investigated as an isolated incident.”

“The Alexandria Police Department’s Criminal Investigation Division is investigating a call for service made approximately at 11:58 p.m. on Saturday, December 11, 2021, in which a juvenile arrived at Inova Hospital with a gunshot wound to the upper leg,” the police department said. “While at the hospital the 16-year-old juvenile succumbed to his injury.”

The police department said that because a juvenile was involved, the department refrains from disclosing personal information.

“The investigation remains ongoing,” the press release said. “Any witnesses or individuals with information about this incident are asked to contact Detective Ryan Clinch by phone at 703 597 6355, email at  [email protected] or call APD’s non-emergency number at 703 746 4444.”

Police are investigating a shots fired call at the northern end of the Braddock neighborhood.

Police closed off First Street between Fayette Street and Route 1 this morning around 8 a.m., but reopened it not long after.

“No injuries were reported,” the police department said in a press release. “APD is on the scene.”

Notification:: First Street is closed to thru traffic between Fayette Street and Route 1. This is due to a shots fired incident. No injuries were reported. APD is on the scene. No more details at this time. pic.twitter.com/UZ6xe9T5yO 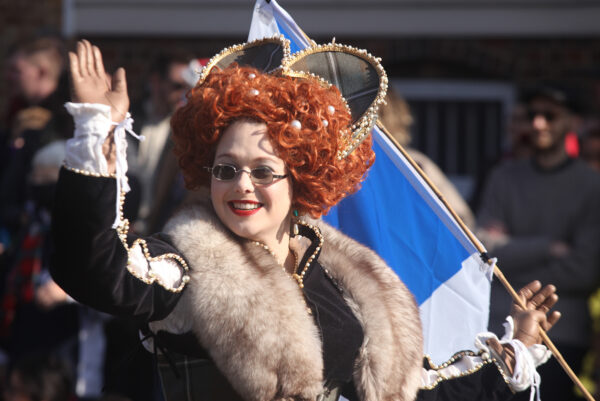 Zebra profiles local Indian restaurant — “Our dinner at Dishes of India, 1510-A Belleview Blvd., had lots of curry with lots of savory spices. Indian food also varies by region, much like American food. Dishes of India features northern Indian food with a smattering of other regions.” [Zebra]

Virginia State University student from Alexandria dies after shooting — “Police say a Virginia college student has died after a shooting at an apartment building.” [WTOP] 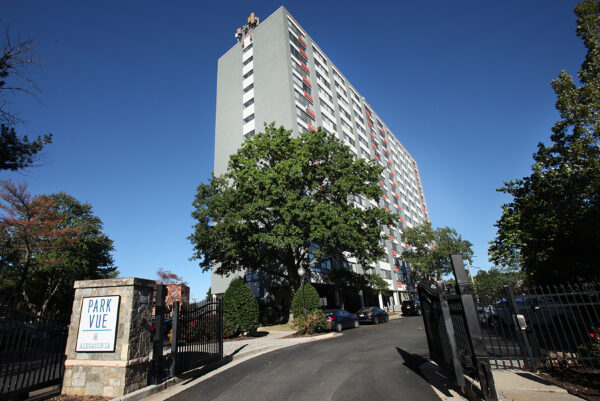 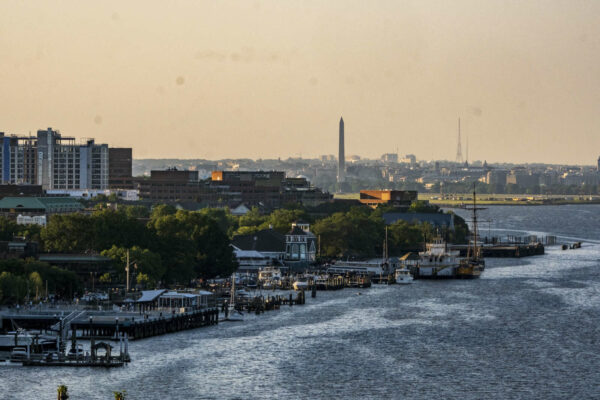 Juvenile shot on Four Mile Road — “There is police activity in the 500 block of Four Mile Road for a shooting investigation. Officers discovered a male victim with a gunshot wound around 11:50 a.m.” [Alexandria Police]

Pacers Running Reveals New Mural — “With a ribbon cutting and a gorgeous evening for a run along a vibrant King Street, Pacers Running officially welcomed participants and a gathered crowd last night to celebrate the much talked about mural…” [Zebra]

Over $33M going to help sexual assault victims in Virginia — “More than $33 million in U.S. Department of Justice grants has been awarded to 26 Virginia-based public and non-profit organizations to fund programs that address violence against women.” [ABC]

According to an alert put out by the Alexandria Police Department, the incident started with a fight involving juveniles at the Bradlee Shopping Center (3600 King Street).

“Officers discovered a juvenile with a gunshot wound to the upper body,” police said. “Victim taken to hospital with injuries not considered life-threatening.”

Witnesses said the shooting started at the McDonalds in the shopping center and went into the Duck Donuts after being shot.

The incident comes after police have been dispatched three times for violent incidents involving juveniles at Alexandria City High School campuses in the area.

NOTIFICATION: Police are in the 3600 blk of King St after getting a call for service around 3:45pm for a fight involving juveniles. Officers discovered a juvenile with a gunshot wound to the upper body. Victim taken to hospital with injuries not considered life-threatening.

SHOOTING W/JUVENILE: 3600 Bl. of King St. Alexandria, V.A. Alexandria PD on scene investigating a shooting with an unknown age juvenile with a single gunshot wound to the arm. That individual was located in the Dunkin Donuts. He has been transported to a local hospital.

James Cullum contributed to this story. Photo via Google Maps