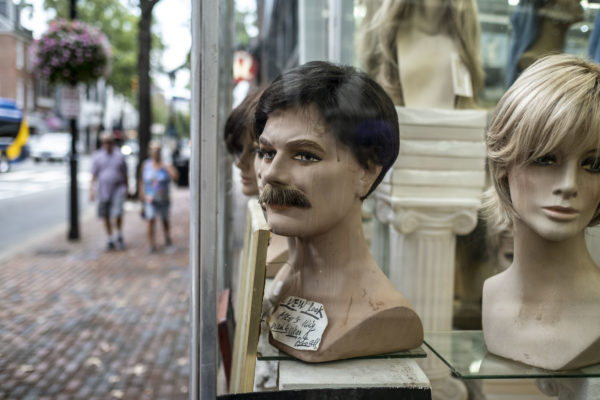 Waterfront Construction Projects Well Underway — “Anyone living on Union Street in Old Town 10 years ago might not recognize it now… During the week, the street is crowded with construction vehicles, and there are several places where the sidewalk is temporarily blocked or under a protective awning because of the construction. Hardly the setting for tourists taking selfies.” [Gazette-Packet]

Alexandria Tourism Sets Record — “Like to hang out in Alexandria? You’re definitely not alone! Visit Alexandria announced all-time high revenue at its annual meeting on Sept. 23. Visitor spending increased $33 million dollars to a record $859 million, according to the Virginia Tourism Corporation.” [Zebra]

Alexandria Holding Anti-Bullying Events — “In recognition of National Bullying Prevention Month in October, Alexandria is hosting activities through the Mayor’s Campaign to End Bullying. This Campaign raises awareness about what bullying is, what to do about it, and how to prevent it.” [City of Alexandria]

Joe Sestak Not Dropping Out of Presidential Race — “Joe Sestak is far from counting himself out of the 2020 presidential race. Sestak, 67, a longtime Alexandria resident and former Pennsylvania congressman… failed to meet the polling and donor thresholds for the fourth debate in October. While Sestak is far from a frontrunner in the race, he said he’s also far from dropping out.” [Alexandria Times]

END_OF_DOCUMENT_TOKEN_TO_BE_REPLACED

More Stories
Legal Review: Rules Governing the Adoption of Native American Children Being Challenged in Appeals CourtZoning Language for Alexandria Trellises is No Longer on the Fence