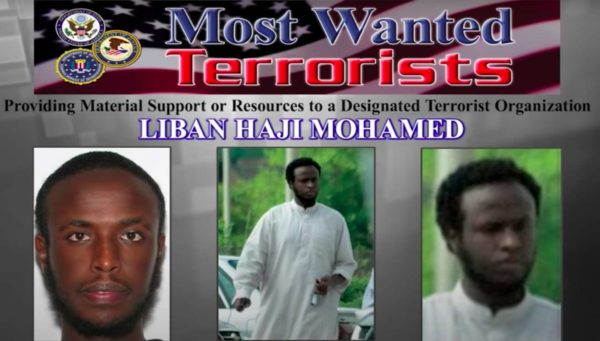 A 34-year-old Alexandria taxi driver has been indicted for conspiring and attempting to provide material support to al-Shabaab, a militant group designated operating in Somalia and designated by the United States as a terrorist organization.

Mohamed, a naturalized United States citizen, allegedly left the United States in July 2012 and planned to join al-Shabaab in East Africa, according to a U.S. Department of Justice press release. Al-Shabaab is responsible for orchestrating numerous attacks, like the 2013 shooting at a Nairobi shopping mall and the 2017 bombings in Mogadishu, Somalia.

The group has also actively worked to recruit Americans like Mohamed. Mohamed was working as a cab driver in Alexandria before he left the United States through Mexico to travel to Somalia, where he was detained by authorities, according to the Washington Post. The FBI added Mohamed to the Most Wanted Terrorists list in 2015.

“According to court documents, Mohamed allegedly attempted to recruit an undercover agent to travel to Somalia to provide combat training to al-Shabaab fighters,” the Justice Department said. “Mohamed also allegedly planned to use his own media skills to improve al-Shabaab’s propaganda machine, which it has used to recruit Westerners.”

Mohamed was allegedly a close associate of Zachary Chesser, who in 2011 was sentenced to 25 years in prison for attempting to provide support to al-Shabaab, according to the Justice Department.

The Justice Department said if Mohamed is convicted, he faces a maximum penalty of 30 years in prison.

“Individuals with information concerning Mohamed are asked to contact the FBI or the nearest American Embassy or Consulate,” the Justice Department said. “Tips can be submitted anonymously at https://tips.fbi.gov.”

A 53-year-old Alexandria man was arrested today on charges of producing and distributing child pornography, according to the U.S. Attorney’s Office for the Eastern District of Virginia.

Abel Ambrocio was arrested for allegedly instructing an adult woman on Facebook to send him more than 100 pictures of the woman sexually exploiting a three-year-old boy and an eight-year-old girl. He then allegedly sent the photos to another person, and the activities occurred over the course of several months, according to court documents.

Ambrocio faces up to between 15 and 50 years in prison if found guilty, although actual sentences for federal crimes are “typically less than the maximum penalties,” according to a U.S. Attorney’s Office for the Eastern District of Virginia press release.

The case was investigated by the Federal Bureau of Investigation, Washington Field Office’s Child Exploitation and Human Trafficking Task Force. 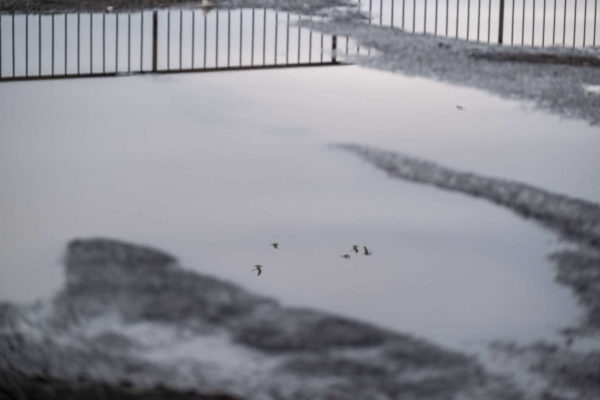 APD Investigates Friday Night Robbery — “The Alexandria Police Department is investigating a commercial robbery in the 3100 block of Duke Street. Merchandise was taken and one minor Injury. Expect police activity in the area.” [Twitter]

New Sephora Store Close to Opening — “Wood floors, lots of mirrors, and colorful walls are in place at the new Sephora makeup store in Old Town Alexandria. Sephora’s Alexandria store, at 810 King St., will open Jan. 24, according to the company.” [Alexandria Living]

Alexandria Holds Housing Summit — “Hundreds of residents and local leaders gathered in Alexandria, Virginia, for the city’s 2020 Housing Summit as local officials worked to take on the challenge of affordable housing. The full day event offered discussion on everything from housing for seniors and the 2013 Housing Master Plan to the development and preservation of affordable living.” [WTOP]

Federal Case Details Local Swatting Incidents — “Another false threat was called in to the Alexandria police last January; the caller claimed to have killed his girlfriend and taken her two children hostage. The address he gave was of a person protected by the U.S. Secret Service. A person familiar with the incident said it was resolved without fanfare after a call to the Secret Service” [Washington Post] 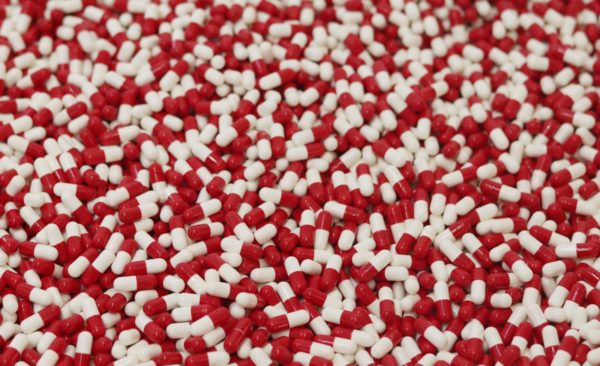 Patch Editor Dies After Cancer Fight — “William ‘Skip’ Wood, of Alexandria, Virginia, died on Sunday, Oct. 6, after a battle with cancer. He was 57. A longtime journalist and Virginia resident, he covered parts of Northern Virginia for Patch over three years, and was well-known nationally for his reporting at USA Today.” [Patch]

NOVA Names New Prez — “Northern Virginia Community College has named its new president. Anne Kress, one of three finalists in a national search, has been selected to lead Virginia’s largest college as its sixth president, Virginia’s Community Colleges announced Wednesday. Her appointment takes effect at the beginning of next year.” [Washington Business Journal]

Fall Family Fest This Weekend — “Celebrate the change of seasons at the City of Alexandria’s annual Family Fall Festival on October 12, from 11 a.m. to 3 p.m. at Armistead L. Boothe Park (520 Cameron Station Blvd.). The festival is free, with activities that include scarecrow building, inflatables, pumpkin painting and entertainment. Food and beverages will be available for purchase.” [City of Alexandria]