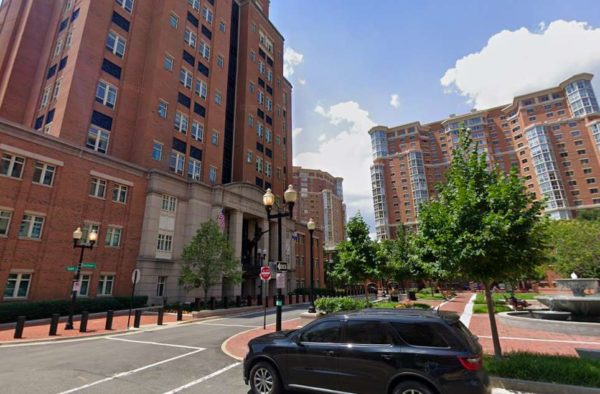 An Alexandria woman pleaded guilty to money laundering as part of a scheme to defraud investors in a church-related investment business.

The fraud involved Brenda Millender and her husband, Pastor Terry Millender — leaders of the Victorious Life Church — soliciting themselves as leaders of a Christian organization brokering Nigerian oil sales. The pair were convicted in 2017.

According to a press release from the Department of Justice:

Brenda Millender, 60, was the wife of Pastor Terry Millender and the First Lady of Victorious Life Church in Alexandria. Terry Millender created a company called Kingdom Commodities Unlimited (KCU), which marketed itself as a Christian organization that was looking for investors to provide financing to help facilitate and broker Nigerian oil sales. Individual investors provided money to Terry Millender from 2013 to 2016 based on his false and fraudulent representations about how their money would be used, as well as material omissions about how funds would be disbursed.

Millender had access to various KCU bank accounts and she received cash from those accounts which had the effect of concealing the source and use of those funds. In some cases, checks written from KCU accounts had false and misleading descriptions on the memo lines, such as referencing the repayment of loans or office expenses, when in fact the person receiving the check had not loaned any money to KCU, was not an investor to KCU, and was not involved in KCU’s operations.

Sentencing is scheduled for April 21, with a potential maximum sentence of 20 years in prison, though the actual sentence is likely to be less.