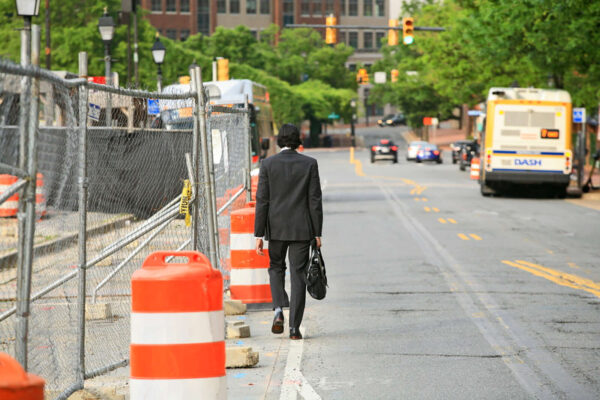 State of emergency declared in Virginia over gasoline shortages — “Virginia Gov. Ralph Northam declared a state of emergency Tuesday afternoon to address gasoline supply disruptions across the state due to a cyberattack on the Colonial Pipeline.” [Patch]

New job: Assistant camp director — “The YMCA of Metropolitan Washington is one of the largest charities in the DC area. The Y serves as an anchor in the community offering programs and services encompassing youth development, healthy living, and social responsibility.” [Indeed]

Intelligence company Nisos (603 King Street) announced today that it has gained $6 million in funding, primarily from a cybersecurity investment group.

The company specializes in countering disinformation and responding to cyber attacks. Nisos said in a press release the new funding will allow the company to expand its international operations and marketing work.

The latest round of funding was led by Paladin Capital Group, a cyber venture capital firm.

“The conflicts of the future will be waged over intelligence, information and deception,” said Chris Steed, Chief Investment Officer and Managing Director of Paladin Capital Group, in a press release. “Paladin has identified a demand for external-facing intelligence from companies encountering the looming threat of deception and disinformation and we are excited that Nisos’ solutions are able to address this need. We’re looking forward to helping Nisos expand and cement its leadership in the managed intelligence space.”

The company made headlines last year with a report detailing advances in deepfake scam technology.

According to the press release: 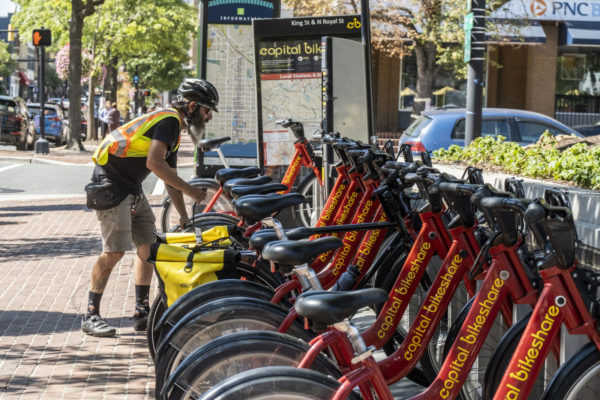 Historic Waterfront Building Becoming Restaurant — “More details have recently been unveiled about the cafe and market going in at the 10 Duke Street warehouse building. Alexandrian Murray Bonnitt, a custom builder who specializes in historic preservation, is renovating the building, which served as a Civil War mess hall. Dubbed The Mill, it is part of the Robinson Landing development on Old Town Alexandria’s waterfront.” [Alexandria Living Magazine]

Changes May Be Coming to Duke Street — “On the heels of a controversial decision to reduce vehicle lanes and add bicycle lanes and more safety measures to Seminary Road, Alexandria City staff are starting to take a serious look at Duke Street, especially in areas that experience the most significant backups.” [Alexandria Living Magazine]

Loan Companies Giving Money to Local Pols — “Alexandria has eight car-title lending locations and two payday lenders, plus a growing number of companies offering online loans at nosebleed interest rates. It’s an industry that’s been under fire in recent years, and now campaign-finance disclosures show these companies are spreading their money around to Democrats and Republicans in an effort to influence the next General Assembly.” [Gazette Packet]

Pharmacy Owner Sentenced for Fraud — “A pharmacy owner with stores in Arlington and Alexandria has been sentenced to four years behind bars for falsifying insurance claims and illegally dispensing opioids.” [ARLnow]

Letter Writer: Art Festival Was Traffic ‘Disaster’ — Alexandria resident Townsend A. “Van” Van Fleet writes in a letter to the editor: “A perfect example of overstretching our infrastructure occurred over the weekend when the annual Arts Festival invaded our turf. Anyone who came into Old Town on Saturday saw the largest traffic and parking disaster in years.” [Gazette Packet]