Dawson Saint Jour wants to be the Tony Robbins of boxing. Every Sunday, the coach with Hiit Hard Training is at Jones Point Park with his coaches and boxers, shouting motivational aphorisms while punches are thrown and footwork is improved.

“When life knocks you down, try to land on your back, because if you can look up, you can get up,” Saint Jour recently told ALXnow, quoting motivational speaker Les Brown. “Another favorite of mine is, ‘Don’t just go through it but grow through it.'”

For the last three years, Saint Jour and his team of boxing coaches took their talents to the business world with a corporate wellness program. But the pandemic changed the way offices work, and now with more clients working from home Saint Jour is looking to open a physical location in Alexandria.

For the time being, however, that means weekly workouts at Jones Point every Sunday from 1-4 p.m. It costs $20 for one class and $65 for four classes.

“We’ve been doing corporate wellness since 2017, and due to the COVID restrictions we had to stop offering our program at the on-site facilities,” Saint Jour said. “We wanted to continue offering these programs to individuals, and we’ve been stuck in our homes for months and months with no way to relieve stress.”

Coach Devon Davies started boxing five years ago and has worked with Saint Jour since October.

“I was going through some personal stuff in my life and I was looking for something to sort of wake me up and feel like a part of a community again and that’s when I got into boxing,” Davies said. “Dawson has changed my life. These people become your family and you know they have your back, and you have confidence in yourself to stand up and defend yourself and have passion for people you love.” 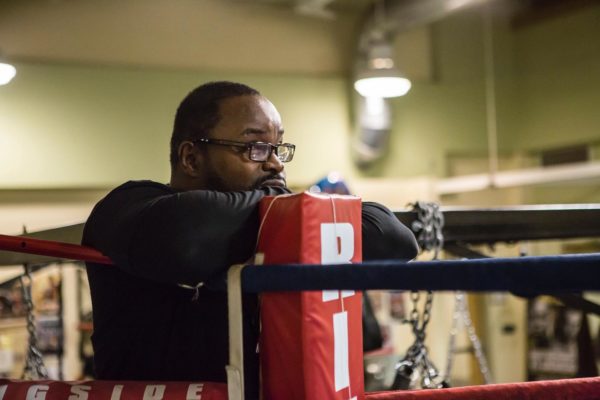 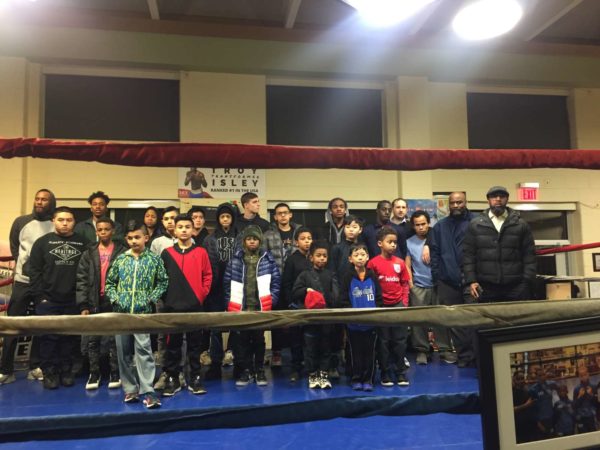 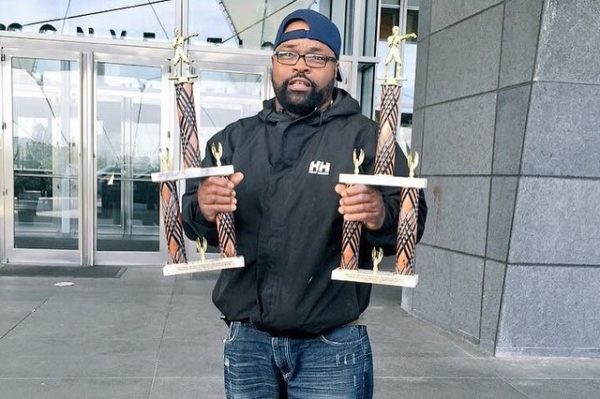