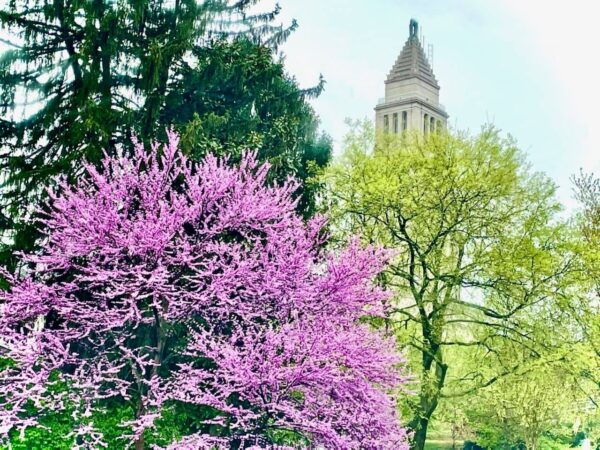 ACPS opens contest for students to design new logo for renamed T.C. Williams High School  — “T.C. Williams was named after Thomas Chambliss Williams, ACPS superintendent of from the mid-1930s until 1963. Williams was a known segregationist who argued that Black and white students learned differently and should remain in separate schools.” [WJLA]

The Old Town Shop Celebrates Four Years — “Over the past four years, the store has introduced a variety of Virginia goods, including the world-famous Hubs peanuts. More locally, the shop features a variety of local, curated artisan items that are normally offered only at the Alexandria Farmers’ Market. Featured vendors include Truly Life (bath and body items), Capital Candles (soy candles), Watermelan Designs (jewelry), Together We Bake (granola and trail mix) and Napier Farms (jams & jellies).” [Alexandria Living]

Metropolitan School of the Arts to give virtual performances of ‘The Sleeping Beauty’ — “ALEXANDRIA, VA-Tchaikovsky composed “The Sleeping Beauty” from 1888 to 1889. It is the longest of his three ballet scores. Based on the Charles Perrault fairy tale, Disney adapted the work for an animated movie released in 1959. The Metropolitan School of the Arts (MSA) in Alexandria will showcase their own adaptation from 12 a.m. on May 8 to 12 p.m. on May 9.” [Zebra]

New job: Group fitness boxing instructor — “An Inner Champion lives inside us all at every fitness and skill level. It’s just waiting to be released. Mayweather Boxing + Fitness – Old Town West in Alexandria, VA will offer an authentic experience for those who want to learn from Floyd Mayweather’s techniques and training regimens, while getting in the best shape of their lives in a high-intensity group fitness setting.” [Indeed]