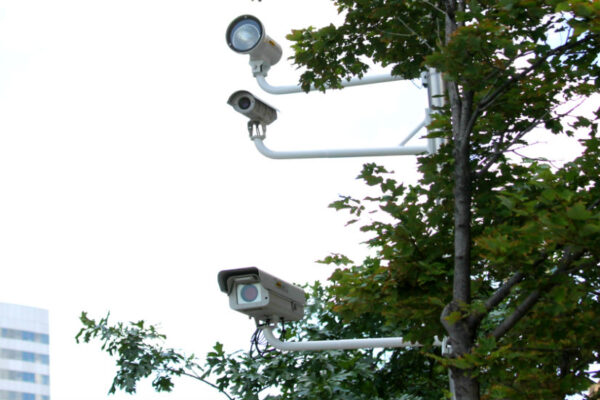 Why don’t you tell us how you really feel?

This week’s top story was our poll on Alexandria’s new speed cameras. About 54% (406 voters) responded that adding speed cameras to school zones is a good idea, while 38% (289 voters) are against them and 8% (57 voters) are indifferent.

On Monday (October 10), Alexandria’s Noah and Josephus Lyles were presented with the key to the city by Mayor Justin Wilson at a small event at City Hall. Noah won the bronze medal in the Tokyo Olympics and has been praised for discussing his battles with mental health.

On Tuesday (October 11), ALXnow reported on the significant redesign of the controversial Samuel Madden redevelopment in the north end of the Braddock neighborhood.

Today (Friday, October 14), ALXnow reported on the need for increased middle school space in the city.

On Saturday (October 15), there will be a Chalk Walk in Old Town North, the Tons of Trucks event for kids at Chinquapin Park, and The Little Theatre of Alexandria will premier their latest show, “Design For Murder.”

This Sunday (October 16), pet lovers should remember that Paws In The Park, Alexandria’s biggest pet adoption event, will completely take over Oronoco Bay Park. The StepALIVE! Walkathon is also on Sunday in Old Town. 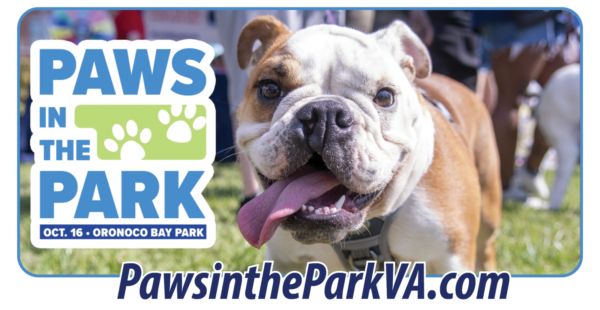