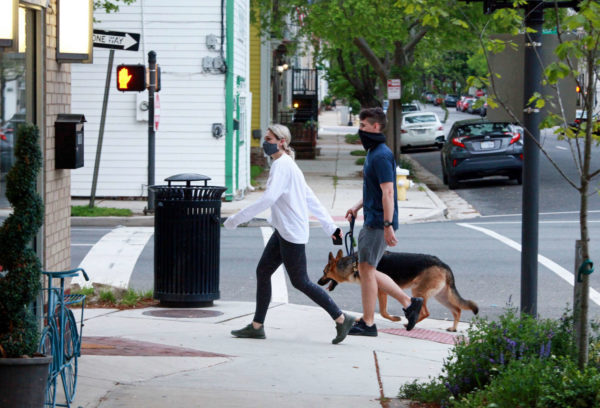 A new study shows that the most dangerous area for pedestrians is Old Town.

The law firm of Shapiro, Washburn & Sharp commissioned the study, which identified 20 areas, and was conducted by California-based 1Point21 Interactive.

The study, which includes an interactive map, tabulated more than 11,000 crashes between 2015 and 2022, with the most in Alexandria’s Old Town Historic District.

There were 68 crashes and 75 injuries, throughout Old Town. In second place is the MCV and Capitol districts of Richmond with 55 crashes and 56 pedestrians injured, followed by  Clarendon in Arlington County with 52 crashes and 58 pedestrian injuries.

The top 20 most dangerous areas are below.

END_OF_DOCUMENT_TOKEN_TO_BE_REPLACED

More Stories
Dogtoberfest coming to Port City Brewing Company on October 1Ask McEnearney: How do I prepare my home for the market without breaking the bank?