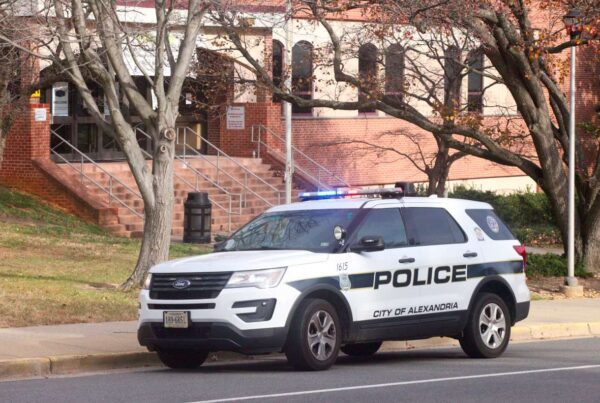 A new report on student safety should be taken with a grain of salt, according to members of the Alexandria School Board.

The School Board received the report Thursday night (September 22), and it includes details of 194 incidents that occurred between January and June. Not all of the incidents were criminal in nature, which led some School Board members to question the report’s validity.

“It’s really easy to look at these numbers of these data and draw conclusions, some of them often negative,” said School Board Member Ashley Simpson Baird. “It’s also really difficult just because we don’t yet have that longitudinal data yet, this is just a school year. We don’t know if this is better or worse than two years ago, or three years ago or 10 years ago.”

“Wait and let’s have a goal that hopefully we start seeing numbers come down,” Elnoubi said. “Don’t look at raw numbers. Don’t look at that in a vacuum, because we It doesn’t mean much unless you put it in context. I just encourage community members to keep that in mind.”

John Contreras, the ACPS director of Safety and Security Services, said that not all incidents were criminal in nature, like when a child needed help getting unstuck in their second grade classroom, or when a golf cart battery caught fire at Alexandria City High School.

“It is important to note that APD (Alexandria Police Department) calls for service are not solely in relation to support for incidents that are criminal in nature,” Contreras said. “It includes a wide variety of things, including missing students, that sort of thing, not an actual criminal act, but we do sometimes someone need assistance or police to help us look for a student that may have not come on time.”

Contreras also said that arrests increased because of large groups of students fighting.

“One assault by mob… resulted in six arrests,” Contreras said. “Another was three — three arrests in one incident.”

Contreras recalled another incident of students smoking marijuana in an ACHS bathroom.

“A teacher goes in there (the bathroom), notices that the aroma in there smelled like marijuana, a controlled substance that’s not supposed to be at the school, but interviews with students or a search of their belongings did not reveal anything. It’s still reported to us as a controlled substance violation of some sort. Law enforcement was collaborated with, but it didn’t really resulting with anything other than administrative response at the school level.”

Alicia Hart, the chief of Facilities and Operations, said that the report is the new baseline for the school system.

“This really is the true baseline for incidents, calls for service and arrests and should be used to note changes in school division safety,” Hart said.

Interim Superintendent Melnie Kay-Wyatt said she wants the numbers in the report to go down.

“I really think it’s just allowing probably another full school year this school year for us to get some more data to really start measuring,” Kay-Wyatt said.