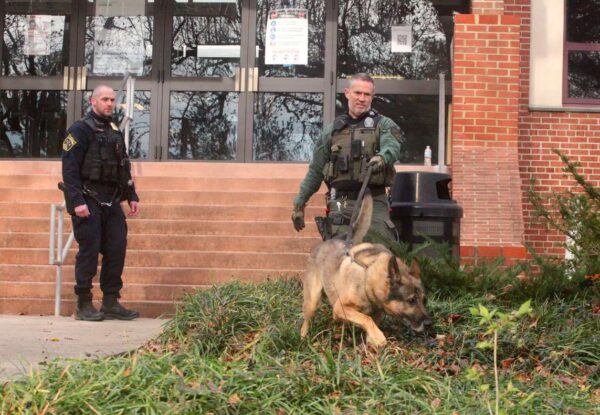 There were also 15 seized weapons, including seven knives and three stun guns/tasers.

That’s according to a School Safety Data report to be presented to the School Board on Thursday (September 22). With the four quarters of the year combined, 46 students were arrested and 68 injured.

The report sheds light on the safety situation within the school system, which came under intense scrutiny when School Resource Officers were defunded between August and October of last year. The SROs — police officers assigned to the city’s high school and middle school campuses, were brought back by City Council after a violent first few months back to in-person schooling.

Most notably, just before the end of the school year an Alexandria City High School senior was stabbed to death in broad daylight in the parking lot of the Bradlee Shopping Center.

In the first two quarters of the 2021-2022 school year, 20 ACPS students were arrested. There were 41 reported fights/assaults and 13 seized weapons, including a gun, five knives, a stun gun, two fake weapons, and pepper spray. There were also two robberies, three drug offenses, a bomb threat and 13 pulled fire alarms. 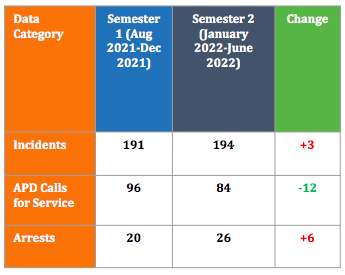 There were 194 total incidents reported in the third and fourth quarters. 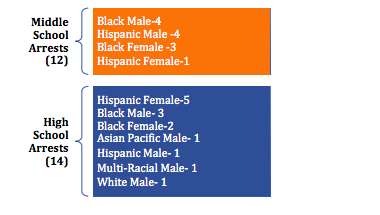 The School Board will also get an update on the School Law Enforcement Partnership (SLEP) Advisory Group. That group is tasked with making a recommendation on the future role of school resource officers within the school system. The 16-person group has conducted three meetings so far, and plans to have its final recommendations to the School Board by mid-December.

According to a presentation that will be delivered to the School Board: “The mission of the SLEP advisory group is to assist ACPS leadership, the Superintendent and the School Board in reimagining the school law enforcement partnership with the Alexandria Police Department in order to ensure a positive, safe and equitable school experience for all students.”