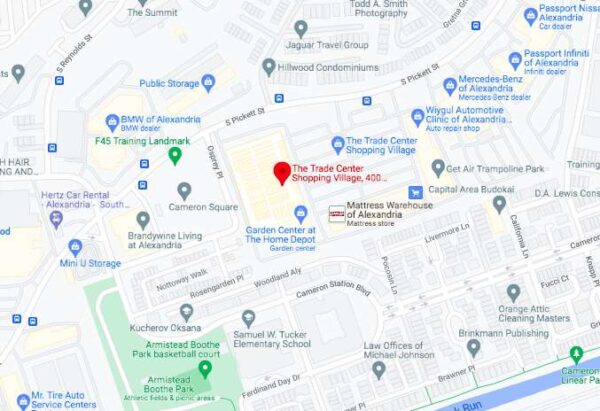 Two Washington, D.C. men go to court next month after allegedly robbing the Home Depot and threatening an employee with pepper spray.

On May 19, three suspects walked out of the Home Depot at 400 S. Pickett Street with $2,266.94 worth of power tools and other merchandise. Before they left the store, the three suspects were confronted by a loss prevention officer, according to a search warrant affidavit.

The suspects are also suspected of these offenses:

Suspect Darnell Martin, 58, was arrested on July 19, and released the following day on a $2,000 unsecured bond. He was charged with conspiracy to commit robbery. His alleged conspirator, 29-year-old Christopher Hopkins, is being held without bond and is being held without bond for multiple counts of grand larceny and petit larceny. Both men go to court on September 2.